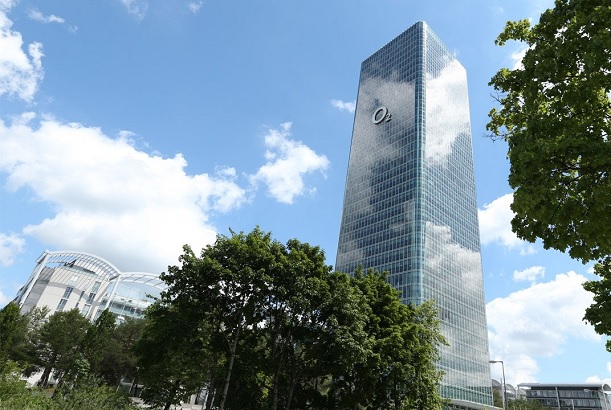 Does spectrum purity work better than networks that band together?

As Telefónica Deutschland (TDO2) claimed its new networks can be "pure 5G" by only using the 3.6GHz band, Light Reading has examined the impact of this new term. Is it an effective marketing spoiler or is there something in the innuendo?

Pure 5G differs from the combined 4G/5G cobbled together by dynamic spectrum sharing (DSS) which its German competitors use to provide continuity and speed the changeover to 5G, TDO2 has said.

Every operator does it

TDO2 admits it uses DSS in its rural networks as it improves its 4G capacity ‘selected areas.’ VDO2 seems to that its 5G deployment over 700MHz is tainted as it is cut with other spectrums in the rush to expand.

DSS has other critics. Nick Read, the CEO of Vodafone Group, is a sceptic despite using it in Germany, the Netherlands and the UK. Neville Ray, president of technology at T-Mobile US, has said the technology isn't ready for prime time.

TDO2 will add to the 3,000 3.6GHz band antennae already installed with new equipment, at a rate of 180 new antenna a week. Half of all the end user devices sold in its shops are 5G smartphones. Once there are enough compatible devices in the market it will deploy the networks it has said.

Telefónica Deutschland is working with Ericsson for its 5G core network, but has delegated systems integrator NEC to conduct Open RAN trials in Spain, Germany, the UK and Brazil.