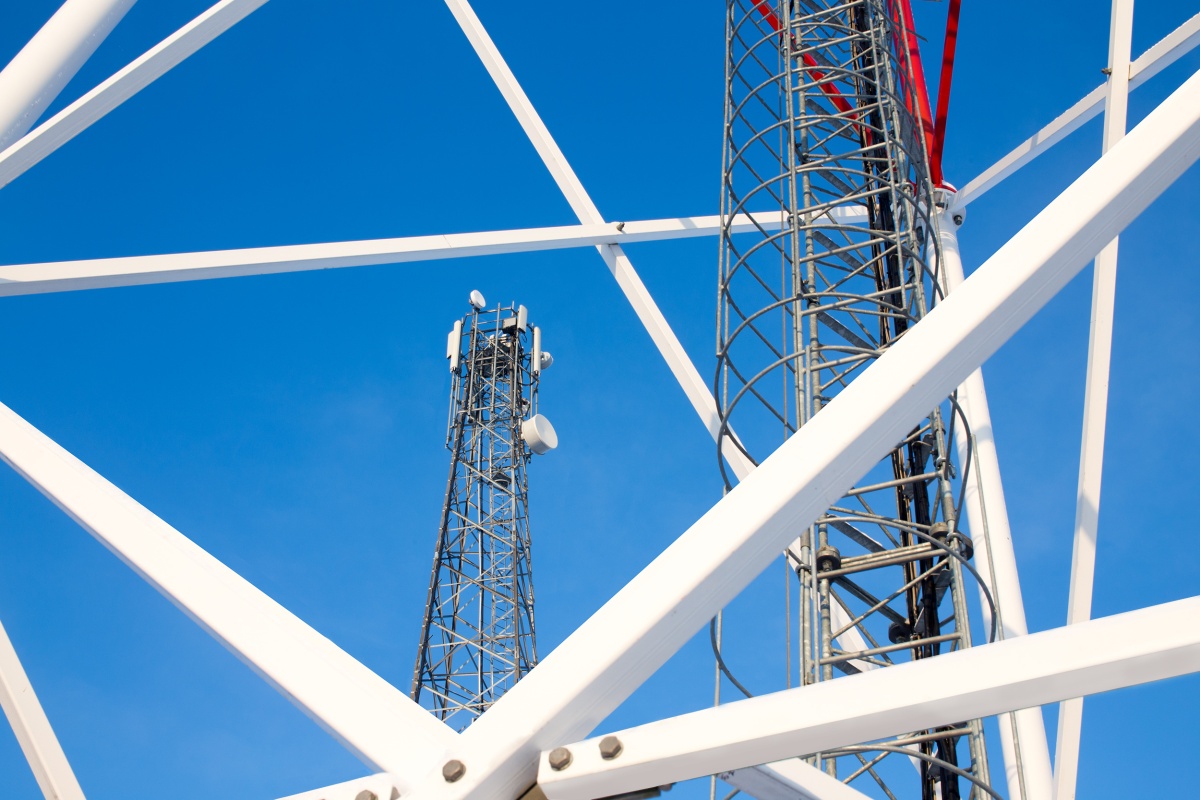 Interdigital commissioned research by British consultancy CCS Insight to look into what it will take for Open RAN to succeed and how far it is it from mainstream adoption.

The report, Open RAN: The Long Journey from Supporting Act to Lead Role, discusses the impact that Open RAN could have on the mobile industry, particularly as it promises to create a more open, flexible, and adaptable network.

Many have high hopes this disaggregated approach to the RAN, which relies on open interfaces and APIs, instead of tightly integrated solutions from individual vendors.

Although it has the backing of some big operators and operator groups that are keen to reduce their reliance on a handful of technology suppliers and encourage more innovation, the evolution to Open RAN has many challenges, as the report shows:

• Industry consensus suggests that greater cooperation between carriers and equipment suppliers is needed to identify and resolve the challenges associated with a more virtualised, intelligent, automated, and software driven network

• The O-RAN Alliance and TIP are the two main bodies driving standardisation in Open RAN – they are striving to create a level playing field for new entrants and high level technical requirements (testing and validating network elements, products, and configurations)

• Cost is a contentious part of the Open RAN debate with disagreement over whether the agility and flexibility brought by virtualisation will lower costs, or if slower time to market and higher operating and maintenance costs will impact the bottom-line.

“Open RAN presents an opportunity to evolve and disrupt the vendor ecosystem, bringing fresh choice for operators and supporting the emergence of a host of new companies,” commented Kester Mann, Director of Consumer and Connectivity at CCS Insight and author of the report.

“Yet the path ahead will not be entirely smooth; the technology is unproven at scale and there are questions over interoperability, pricing and security. Momentum is undeniable, but it may be several years before we see a tangible impact on the market.”

The report notes that the exclusion of Chinese suppliers from many national 5G networks has politicised the Open RAN debate, resulting in many governments are supporting telcos’ Open RAN adoption.

This is most evident in the US where legislation has been introduced to promote the use of Open RAN.