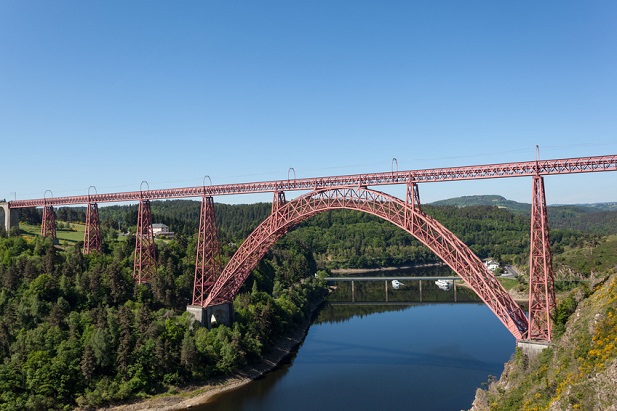 French regulator Arcep has signalled an end to current roaming agreements within the country, after launching a consultation into network sharing.

After several years of change in the French market, the regulator is exploring whether the current guidelines still benefit the consumer.

Arcep said while this roaming was permitted to help Free establish itself as a fourth player in the French market, it cannot be justified in the long term.

Arcep said it wants the 3G roaming agreement to be axed between the end of 2018 and end of 2020. Free customers should be able to access Orange's 2G network until the end of 2022, because that network is "of lesser importance in terms of investment".

The second roaming agreement is between SFR and Bouygues, with both companies sharing 2G, 3G and LTE networks. Arcep said this agreement is useful to the French consumer as it resulted in "improved coverage and quality of service".

However, it said it wanted to force further investment in LTE networks and said both companies need to halt their 4G roaming agreement by the end of 2018.

Interested parties have until 23 February to respond to Arcep.

The French market could be in for further change after Orange confirmed this month that it was talking to Bouygues about a possible takeover. The statement ended months of speculation that France could the latest European market to undergo consolidation.