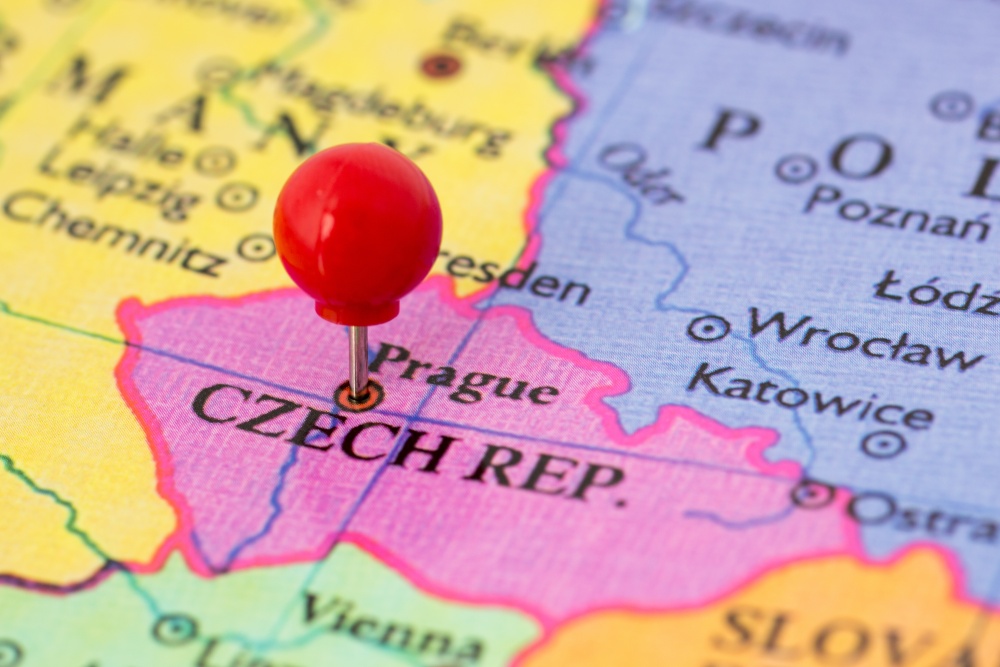 Following a call from the Czech Republic’s Ministry of Industry and Trade, CETIN, committed to extend its optical network to 143 municipalities which are so-called ‘white spots’. These are the most sparsely populated areas in the country and missing high-speed connectivity as it has not been deemed commercially viable by operators.

The cost of implementing 12,000 fibre to the home (FTTH) and fibre to the cabinet (FTTC) connections will be covered by CZK338 million (€13.58 million) in subsidies from the European Structural Funds and CZK123 million (€4.94 million) investment from CETIN.

All of the planned connections meet the higher Next Generation Access (NGA) standard – that is speeds of at least 100Mbps/30Mbps (down/uplink).

A statement from CETIN said, “The aim of the programme of the Ministry of Industry and Trade is to improve quality of life and support economic development and employment in remote or underpopulated rural localities, in line with national and EU policies.

“The [purpose] of the subsidies is to build a quality infrastructure and to create a wholesale offer for telecommunications operators, from whose services end customers will be able to choose.”

CETIN owns and operates the largest network in the Czech Republic and plans to connect a million households over the next seven years via FTTH.