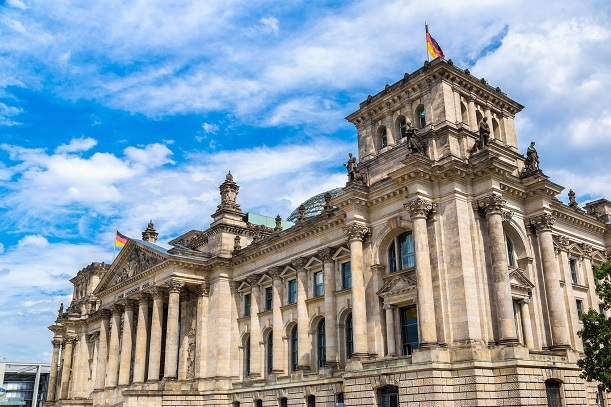 Deutsche Telekom has rolled out its NB-IoT network to 300 locations across Germany, with more than 150 companies trialling the technology.

The operator said it is planning to "largely" complete the rollout of the technology by the end of next year after launching its first networks in June.

Nationwide rollout in the Netherlands was completed in May and work continues on bringing the technology to Greece, Poland, Hungary, Austria, Slovakia and Croatia.

Deutsche Telekom revealed the latest milestone in its NB-IoT rollout at this week's SPS IPC Drives event in Nuremberg.

It announced a new solution called Predictive Maintenance, which is offers in partnership with automation specialist Eaton.

The solution sets data limits for any connected device and emits an alarm once this threshold has been broken.

Another solution developed by the two telcos is SMART Monitoring, which tracks anomalies in machine data. Deutsche Telekom said the solution can optimise machine operation.

Earlier this week, Ericsson said there would be 1.8 billion cellular IoT devices connected by 2023. However, it did not share how many of those would be NB-IoT and how many would be LTE-M.

Erik Ekudden, the vendor's CTO, previously told Mobile Europe that the success of the IoT would hinge on cellular technology such as NB-IoT.

He said: "Europe has a lot of industries that are going through a digital transformation. [Cellular IoT is] a core technology in digitalising European industries, whether it's cities, whether it's transport systems, logistics, asset tracking, all of these things absolutely benefit from this."