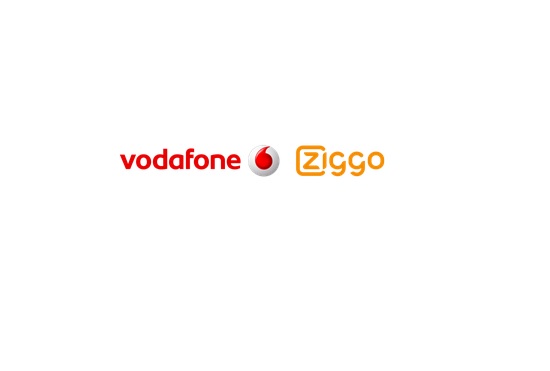 VodafoneZiggo is the latest operator to start down the road to 5G, working with Ericsson on a wide-ranging capacity upgrade of its network.

The joint venture will initially turn its attention to rolling out NB-IoT and LTE-M technologies across the Netherlands, before deploying the 5G ready Ericsson Radio System equipment.

Ericsson's existing managed services contract with the operator, covering network rollout, design and optimisation, field services and core network deployment will be extended until the end of 2020. The Swedish vendor said it will be the operator's sole supplier of macro radio network equipment, including 5G infrastructure, during the same period.

Eben Albertyn, Executive Director of Technology at VodafoneZiggo, said the company had recently hit speeds of 792MBps during a live network test. “Ericsson remains a valued strategic partner in supporting the Vodafone network," he added.

"As with any long-term partnership agreement, it is crucial that the relationship is regularly reviewed and adjusted to reflect the business strategies."

VodafoneZiggo is a seven month old joint venture between Vodafone and Liberty Global but is off to an inauspicious start thanks to its mobile business.

The JV is blaming the impact of roaming regulation and competition for its struggling performance.

Last week, Vodafone Portugal held its first 5G demonstration, hitting over the air speeds of 20GBps after working with Ericsson on the project.