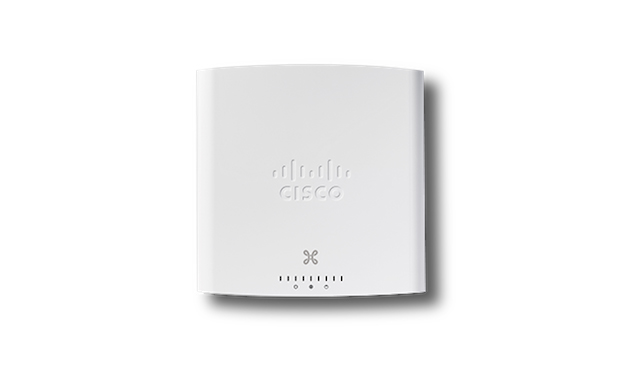 Proximus will offer Cisco small cells to its business and residential customers as part of a new indoor connectivity service.

The plug-and-play base stations can be installed by users themselves to improve the quality of 3G coverage indoors, Proximus said.

Two models of Cisco’s small cells are initially being offered in order to cater for different capacity requirements; the Cisco USC 3000 Series for homes and small offices and the USC 7000 Series for larger enterprises.

The core network service is based on Cisco’s mobile gateway and supported by  the US vendor’s Universal Small Cell RAN Management System.

The two companies unveiled a renewed partnership at the beginning of this year, which included a promise to collaborate on small cells technology amongst other development areas.

Scott Morrison, Vice President and General Manager of RAN and Optimisation at Cisco, said: “Businesses and consumers are demanding greater cellular coverage indoors because this is where they use their mobile phones most often.

“However, both interference and signal losses caused by modern urban buildings makes this very difficult to achieve with traditional macro-cellular technology.

“Addressing indoor coverage for its customers has been a key objective for Proximus, and we are pleased that Cisco’s small cell technology came out on top as the most technically advanced solution to meet their needs.”

In addition to Mobile Coverage Extender, Proximus last month announced that its LTE-A network was being rolled out “on a large scale” to all customers.

Further, the operator is pushing a new automatic switching feature to customers this month, which enables mobile devices to switch between 3G/4G and Wi-Fi depending on which is offering the most stable connection.

In addition to working with home Wi-Fi networks, Proximus customers with a Bizz tariff including mobile data will be able to access Proximus Hotspots when on the move.

Also in October, Proximus announced a partnership with Alcatel-Lucent that will focus on boosting in-house connectivity for customers using small cells and Wi-Fi technology.