Rakuten Mobile signs up first customer for its cloud-native platform 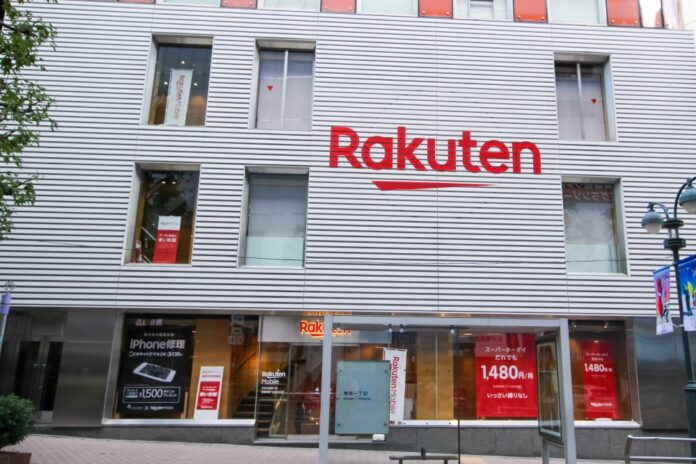 Japan’s Rakuten Mobile has announced what is thought to be the first commercial contract for its virutalised, cloud-native mobile communications platform.

The customer, US satellite operator Ligado Networks plans to use the Rakuten Communications Platform (RCP) to offer private 5G networks.

In a memorandum of understanding, the two said they would start developing a template for Ligado Networks’ product this quarter and set out a timetable for trials with partners.

The companies said they will work enterprise customers on use cases and develop a technology stack to support the services, that is intended to speed up deployments of private networks based on open technology.

Doug Smith, President and CEO of Ligado Networks, said that the mixtuer of its “know-how and licensed L-Band spectrum” with RCP and open RAN equipment would allow it to “create a novel blueprint for delivering new efficiencies to US companies” looking to deploy private networks.

Rakuten Mobile launched RCP in June last year and has a reseller deal with Tech Mahindra in September.

Ligado Networks’ right to offer IoT and private networks is being challenged, but the Federal Communications Commission has given permission to proceed with deployments while it examines the argument behind the challenge by the National Telecommunications and Information Administration (NTIA).

NITA opposed the services on the grounds that governmental users of L-band would suffer “irreparable harm”.