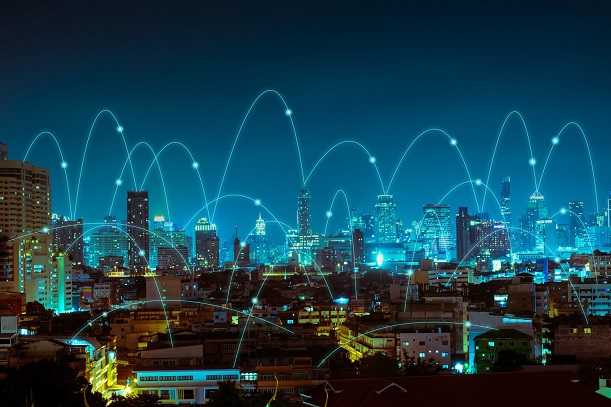 The radio access network basestation equipment market will be worth more than $26 billion in 2023, a new report has predicted.

In a forecast that will be music to the ears of vendors wishing for fresh revenue, ABI Research predicted the value of indoor and outdoor RAN equipment, including macro basestations, small cells and distributed antenna systems, will grow by a compound annual growth rate of five percent between 2018 and 2023.

“These transitions are occurring against a backdrop of continuous technology evolution as networks upgrade to include MIMO, Massive MIMO, 256 QAM, and carrier aggregation.”

Today, indoor equipment accounts for 27 percent of the RAN market, but it will grow by a CAGR of 15.5 percent between now and 2023 when it will account for 42 percent of the total market as operators look to improve coverage within buildings.

Unsurprisingly, Asia Pacific will account for the lion’s share of the market, with North America and Europe a respective and distant second and third.

Vendors have been pushing European operators to loosen the pursestrings on 5G spending, with both Nokia CEO Rajeev Suri and Ericsson CEO Borje Ekholm critical of what they see as reticence across the continent.

That said, Marshall said established vendors such as Ericsson, Huawei, Nokia, Samsung, and ZTE needed to ensure they were able to process the complex technology transitions required to shift operators onto 5G networks.

However, he added there was also opportunity for small cell vendors including Airspan, Commscope, ip.access and Ruckus.