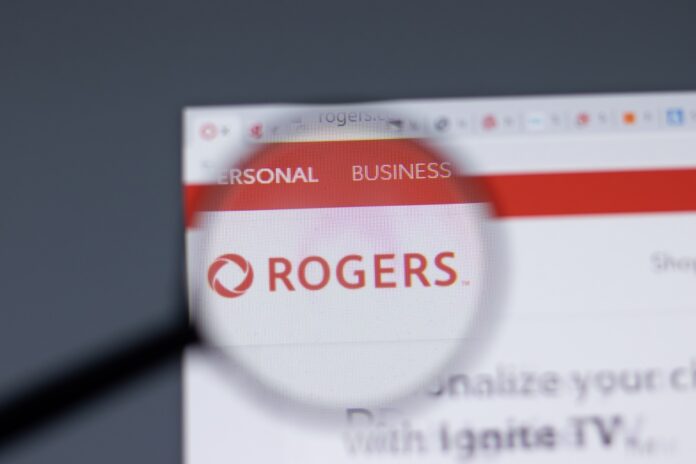 Reuters reports that Rogers Communications has committed to invest C$10 billion (€7.67billion) in AI plus more testing and oversight over the next three years. This is in the wake of an unprecedented network failures earlier this month that caused widespread disruptions across the country.

The operator has about 10 million mobile subscribers and 2.25 million broadband customer subscribers. The network outage lasted almost 19 hours took out the mobile and broadband infrastructure, disrupting services from flights to banking and calls to emergency services.

Rogers said a coding error triggered a cascade of events that resulted in the outage (see our interview with BT’s Neil McRae for his take on maturity, AI and automation), as engineers began the sixth of a seven-step process to upgrade the core infrastructure that supports the mobile and broadband networks.

Rogers’ CTO, Jorge Fernandes, has been replaced by Ron McKenzie. Fernandes held the position since 2018. Previously, he was with Vodafone for 15 years.

Observers have pointed out similarities between the most recent outage and one in April 2021 that took out Rogers’ mobile services for a day during a software upgrade.

The Canadian government has ordered a probe into the outage and demanded telecoms companies agree within 60 days to develop better communication protocols to people properly informed.

CEO Tony Staffieri said that the company is physically separating its mobile and broadband services to create an always-on network to avoid an outage in future that takes down mobile and fixed services. The cost of separating the two is estimated at C$250 million.

The Canadian telecom operator also says it is negotiating a formal agreement with other carriers to switch 911 calls to each other’s networks automatically in the event of an outage on any operator’s network.

A research note by Scotiabank estimated Rogers would have to credit between C$65 million to C$75 million to customers in the third quarter due to the outage. The company reported a net income of C$1.56 billion in 2021.

It has also not done its bid to acquire Shaw Communications a lot of favours either.