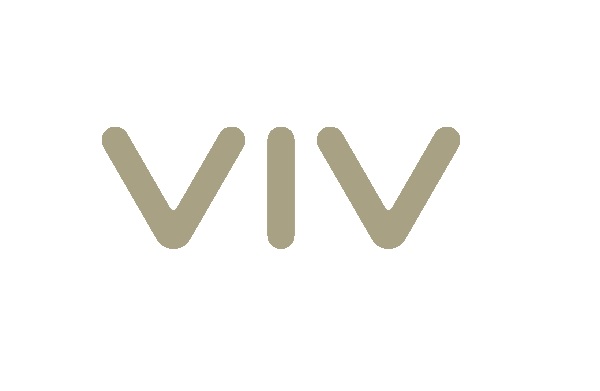 Samsung has bought a start-up led by the team behind Siri as it looks to boost its artificial intelligence credentials.

Viv Labs has built an open AI platform that allows developers to build their digital assistants and integrate a voice interface into apps and services.

Samsung said the acquisition, which is custom to regulatory approval and was for an undisclosed sum, will bolster its credentials in delivering AI across its devices and services.

The manufacturer said it wants to simplify user interfaces and give it customers context-specific information and recommendations.

Viv was founded by Dag Kittlaus, Adam Cheyer and Chris Brigham, the team that created Siri for Apple. The founders will work closely with Samsung’s mobile arm, but Viv will operate independently under the current team.

“Viv was built with both consumers and developers in mind. This dual focus is also what attracted us to Viv as an ideal candidate to integrate with Samsung home appliances, wearables and more, as the paradigm of how we interact with technology shifts to intelligent interfaces and voice control.”

AI is increasingly the battleground for the saturated smart devices, as manufacturers seek true differentiation and market share.

Its AI Assistant has been built into its new Pixel smartphones and Home speaker.