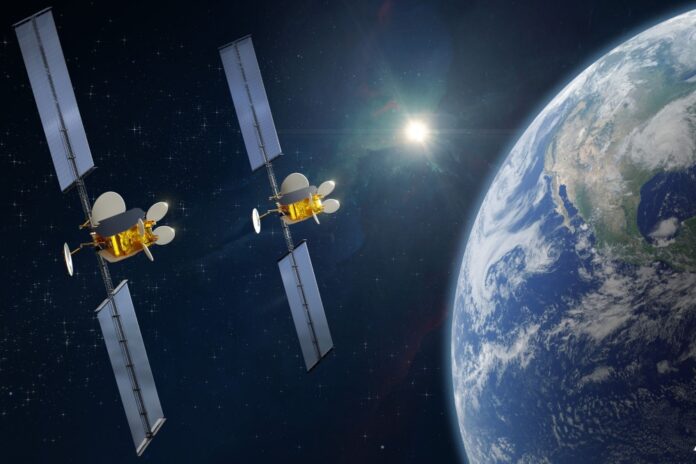 Luxembourg-based satellite group SES is in merger talks with US rival Intelsat, the Financial Times has claimed. The talks could be complicated since the two are current in a $9 billion legal battle. With the UK’s low earth orbiter OneWeb pondering a possible merger with its multi-orbit French peer Eutelsat pondering, analysts say convergence is a practical imperative for two wavering operators in an industry that is facing rapid changes in conditions.

As the atmosphere may no longer support so many players and competition looks set to intensify Intelsat and SES are in active discussions about the structure of any potential deal, the FT report said. Discussions are at an early stage and there is no guarantee of a deal being reached, it said.  Intelsat and SES are in line for nearly $9 billion in combined proceeds for clearing C-band spectrum for terrestrial cellular operators. They have been locked in a prolonged legal battle over how those proceeds should be split between them.

“Neither wants to be the last one standing,” an anonymous source allegedly told the FT. SES, has a market capitalisation of 3.57 billion euros ($3.63 billion) according to Refinitiv Eikon data. A merged group would generate $4 billion in revenues. SES needs to make more revenue from broadband ands been frustrated in its efforts to launch its new satellites. Intelsat is saddled with debt.

By investing heavily in infrastructure Elon Musk’s SpaceX has raced ahead of rivals to build a constellation of satellites. It recently broke its record of the number of rockets launched in a single year. Viasat is also close to completing its $7.3 billion plan to acquire Inmarsat this year following regulatory approvals, according to Space News.

“It’s clear that our industry is transforming,” Intelsat spokesperson Clay McConnell told Space News.  As possibilities are Intelsat is focused on being a leader in that transformation through “partnerships among satellite communications companies and bringing together complementary capabilities can drive competition” in the connectivity market.

SES CEO Steve Collar made similar comments when asked about the reported negotiations during the company’s Aug. 4 financial results for the second half of 2022. Collar said that generally satellite industry consolidation is “a good thing” that will help rationalize the market. Ultimately SES must do things “only in the best interests of our shareholders, and we’ll just leave it there,” Collar said.

The Luxembourg-based company’s shares fell 10% following the FT report, despite announcing financial results that beat analyst expectations, when it generated €899 million revenue ($916 million) in the first six months of 2022. This was down 2.1% on last year, after exchange adjustments, thanks to a 7% (YoY) drop in video revenue, to €501 million. Though connectivity is becoming more crucial video is still SES’s biggest source of income.

SES had to delay its next-generation O3b mPower constellation for medium Earth orbit. It had planned to launch six of 11 Boeing-built O3b mPower satellites across three SpaceX launches between July and September but these satellites are now slated to launch between October and December.

US-based Intelsat emerged from bankruptcy in February after a restructuring deal that cut its debt from $16 billion to $7 billion.