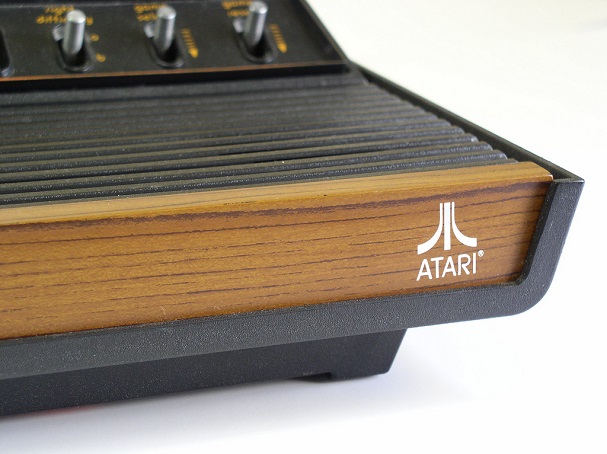 IoT player Sigfox has partnered with Atari to develop a new range of connected devices featuring the videogame pioneer’s brand.

Sigfox said the partnership will cover a range of products from the simple to the highly complex, giving their owners the ability to know exactly where they are and what their status is.

It revealed the initial product line will cover products aimed at the home, pets, lifestyle and safety, although it did not give further details.

Sigfox said these devices would connect to its own network, without the need for internet connectivity and pairing. It has registered more than seven million devices on its network to date and is now operating in 18 countries.

Sigfox CEO Ludovic Le Moan said: “Atari, which has disruption rooted in their DNA, was quick to envision the transformative role that the Internet of Things can play in interactive entertainment. Our network bridges the virtual and physical worlds simply, reliably and inexpensively and this collaboration will launch a new dimension to gaming, while supporting features that are limited only by the imagination.”

Fred Chesnais, Chief Executive Officer of Atari, added: “Sigfox is transforming the way people are connecting to their objects in a simple and intuitive way. By partnering together and using Sigfox’s dedicated IoT connectivity, we are going to create amazing products with our brand.”

Atari led the way in the first generation of home consoles, selling millions of products in the 1970s and 1980s. After years of struggling to compete with the likes of Nintendo, Sony and Microsoft, it entered Chapter 11 bankruptcy in 2013, emerging from it a year later. Its turnaround strategy is focused on capitalising on Atari’s brand through licensing and partnerships.