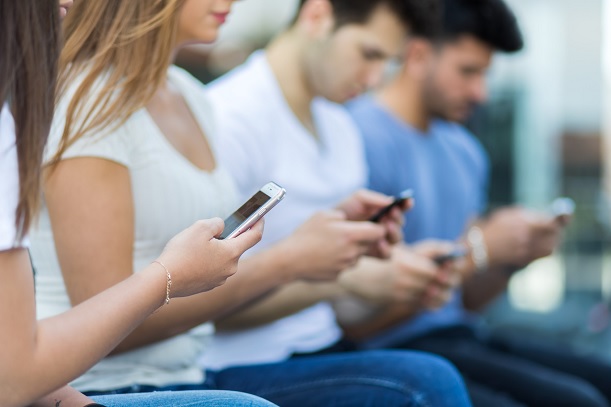 Global SIM card shipments are set to exceed 5.8 million in 2020 despite saturation in markets such as Europe, according to new figures from ABI Research.

While total shipments hit 5.4 billion in 2016, up 3.9 percent year-on-year, Western Europe only saw growth of 3 percent, below the global average.

According to ABI, this was due to a combination of high saturation levels and the closure of Softcard in 2015, which depressed sales of single wire protocol SIMs in both Western Europe and North America.

Markets such as Asia, meanwhile, saw higher growth due to advances in LTE networks in China, Indonesia and India.

The report forecasted that the saturation of the traditional handset SIM card market alongside growing M2M and IoT use cases would result in annual global growth of between two and four percent in the future.

It also said future revenue growth would come from platforms and services as opposed to hardware.

“The presented growth opportunity of rising SIM use cases in M2M applications and the emerging IoT may be enough to counterbalance any negative impact on the traditional SIM card market.”

Research house IHS Markit recently forecast that eSIMs will see greater adoption in the near future, growing from 108.9 million shipments in 2016 to 986 million by 2021.

Removable SIM cards, which are commonly used in smartphones, would see a mild decline from 5.4 billion shipments in 2016 to 5.1 billion in 2021.