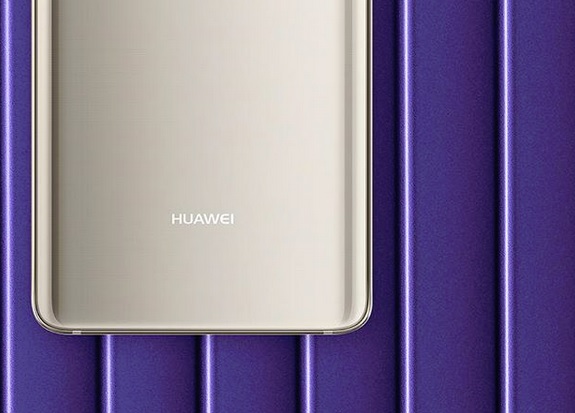 Global smartphone sales have fallen year-on-year for the first time, as upgrades slowed down and manufacturers failed to bring substantially new benefits to new devices, Gartner has claimed.

Almost 408 million smartphones were sold during the three months until the end of 2017, a 5.6 percent decline on the previous year.

Huawei and Xiaomi were the only vendors to see growth in their smartphone ranges, with sales up 7.6 percent to 43.9 million and up 79 percent to 28.2 million respectively.

Anshul Gupta, Research Director at Gartner, said: “Two main factors led to the fall in the fourth quarter of 2017. First, upgrades from feature phones to smartphones have slowed down due to a lack of quality “ultra-low-cost” smartphones and users preferring to buy quality feature phones.

Market leader Samsung saw its smartphone sales drop from 76.8 million last year to 74.0 million in 2018, although its market share increased from 17.8 percent to 18.2 percent, as consumers continued to buy fewer phones from less successful companies.

Second placed Apple saw its sales fell by five percent during the same period to 73.2 million.

Gupta said the launch of the iPhone 8, 8 Plus and iPhone X was overshadowed by wider issues. He said:  “First, the later availability of the iPhone X led to slow upgrades to iPhone 8 and 8 Plus, as users waited to try the more-expensive model.

“Second, component shortages and manufacturing capacity constraints preceded a long delivery cycle for the iPhone X, which returned to normal by early December 2017.

“We expect good demand for the iPhone X to likely bring a delayed sales boost for Apple in the first quarter of 2018.”

While Samsung and Apple remained the top two manufacturers, with market share largely unchanged, at 20.9 percent and 14 percent respectively, 2017 saw Huawei gain on the latter.

The Chinese manufacturer saw its market share increase from 8.9 percent to 9.8 percent.