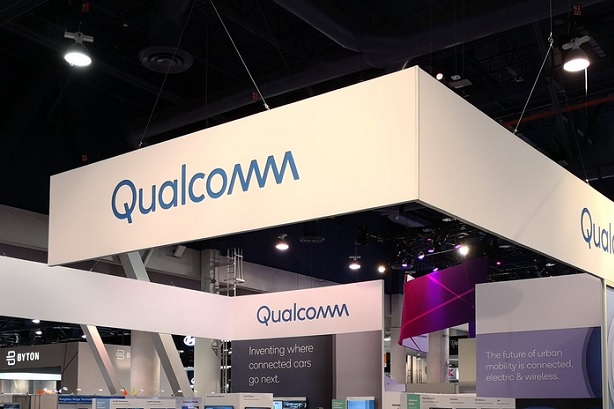 Qualcomm has slapped down yet another offer from Broadcom, after the latter slashed its price on the back of the former agreeing to pay more in its acquisition of NXP Semiconductors.

The US chipmaker said that Broadcom’s new bid of $79 per share had “made an inadequate offer even worse” despite the increased certainty around the NXP acquisition.

It restated grievances that the proposal undervalued Qualcomm, failed to take into account the benefits of acquiring NXP and would result in an uncertain path to regulatory approvals.

The drop from Broadcom’s previous bid of $82 per share came after Qualcomm increased its share offer to take over NXP from $110 to $127.50 per share earlier this week due to several NXP shareholders objecting to the price.

Broadcom was critical of the decision, saying the board had acted against the best interests of shareholders by “unilaterally transferring excessive value to NXP’s activist stockholders”.

Its latest offer is still considerably higher than the $70 per share initially proposed back in November and Broadcom said it would pay $82 per share if the NXP deal collapses.

Broadcom said it “remains confident that Qualcomm’s stockholders will continue to support its proposal” and said it looked forward to concluding the transaction either with the current board or the one elected following the AGM.

Qualcomm hosts its annual general meeting on 6 March, when Broadcom will try and get 11 candidates elected to its board of directors.

The news came as Qualcomm announced its connected car chipset was being used in trials with a range of car manufacturers and automotive industry companies.

The trials, with unspecified partners, are validating the capabilities of Qualcomm’s 9150 chipset in providing cellular vehicle-to-everything (C-V2X) connectivity. C-V2X is an LTE-based technology ratified by 3GPP, which offers both direct connectivity to other nearby objects and a link back to the cellular network.

The tests are taking place in Germany, France, Korea, China, Japan and the US.