Sony to connect over 500 locations with Orange’s SD-WAN 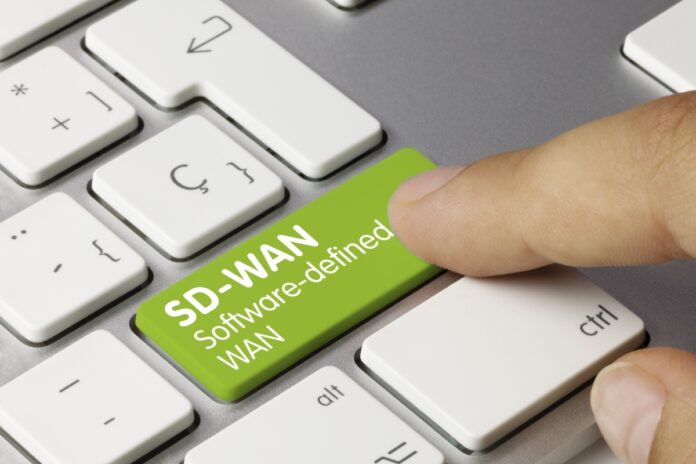 Sony Group has contracted Orange Business Services to consolidate the communications infrastructure of its two largest operating companies into a harmonised, “future-proof” network.

The new Sony network, built on the Orange Flexible SD-WAN solution, will connect more than 500 locations in over 50 countries across five continents with the aim of delivering improved performance, security and scalability.

The SD-WAN platform will enable Sony to share IT talent and have complete end-to-end visibility of global services. Sony’s corporate applications will be available across business lines and regions in the cloud.

The same applies for Sony’s IT service suppliers who can be on-boarded and managed through a single user interface.

“Orange innovation, integration capabilities and international network are the catalysts that will allow us for the first time to bring our regional operating companies under one umbrella,” said Makoto Toyoda, Chief Information Officer, Sony Group.

He added, “It’s a transformative move on our part that opens the way for us to embrace new forms of IT innovation that will push the company forward.”

In March last year, Orange signed a €240 million contract with Siemens AG for an SD-WAN-based network to connect 1,500 sites in 94 countries on five continents.

In January, Orange announced a deal with Weener Plastics to deploy SD-WAN across its 24 sites to connect facilities across Europe, Asia and Latin America.