Sweden delays 5G auction after confirming it will go ahead 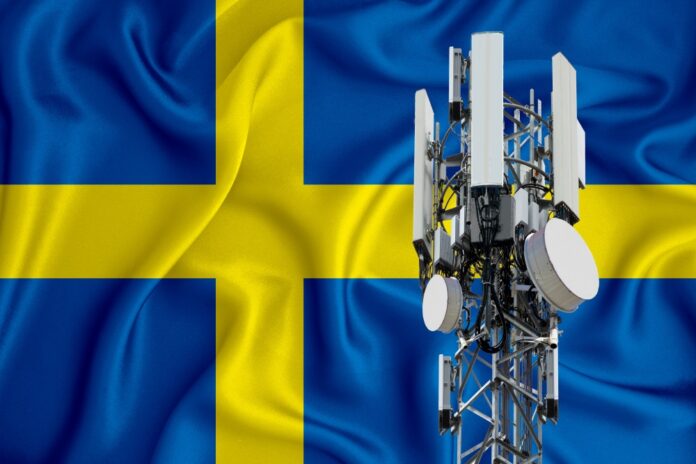 The bidding was due to begin today, but the Administrative Court in Stockholm upheld an appeal by Huawei against the licence conditions. The Chinese vendor appealed against a clause banning those who secured spectrum from using its equipment and that of ZTE in their 5G networks.

The court ruling means that clause has been suspended: PTS had made it a condition on the grounds of national security.

Senior Judge Johan Lundmark stated, “The decision granting a stay means that the terms concerning, among other things, the use of products from Huawei until further notice do not apply during the Administrative Court’s continued deliberation of the case”.

PTS said in a statement that it “will continue to analyse the administrative court’s decision and review the possibilities of starting the auction as soon as possible”.

The auction is for spectrum in the 2.3GHz and 3.5GHz bands. Telia, Net4Mobility (Telenor and Tele2), Tre (Three) and Teracom (Net1) have persmission to bid.

The Chinese company and government had both threatened Sweden with consequences if the ban was applied.