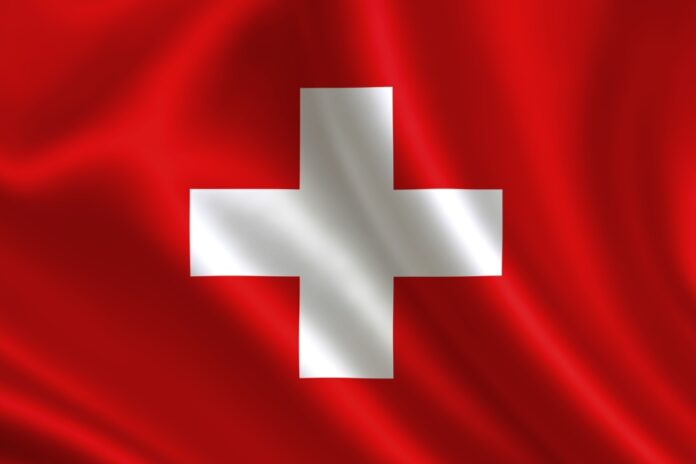 Swisscom says is in the process of massively expanding its fibre-to-the-home (FTTH) network and aims to double the number of connections to 3 million by 2025.

The company also says it is in intensive competition with other providers, such as electricity companies and cable network operators, in the construction and operation of long-range and broadband fixed-network connections.

COMCO said Swisscom’s expansion risked excluding other participants from the market that could amount to misuse of its market-leading position.

“In areas that it is expanding on its own, it is changing the design of the network in such a way that competitors no longer have direct access to the network infrastructure,” COMCO said in a statement.

“For this reason, the Competition Commission is immediately taking precautionary measures to prohibit Swisscom from denying competitors access to end-to-end lines during expansion of the fibre optic network,” it said.

Swisscom said it planned to defend itself against the allegations and would file an objection against the precautionary measures ordered by COMCO.

“Swisscom offers all its competitors broad access to its networks on a non-discriminatory basis on terms that are regulated or commercially agreed,” the company said in a statement.

“Swisscom fails to understand the allegations made by COMCO, will analyse them in detail and decide on the further course of action,” the company said.