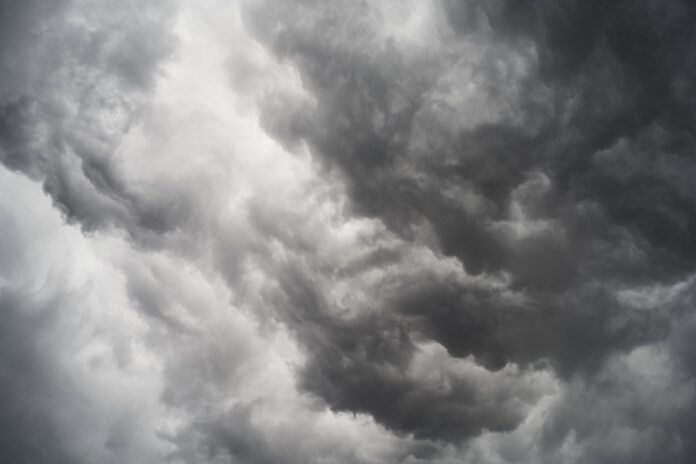 Deutsche Telekom’s American subsidiary will be subject to investigation by the FCC after an outage that lasted 13 hours earlier in the week.

T-Mobile has been releasing more information about what caused the network outage across the US for much of Monday afternoon and evening, with the peak seemingly at 3pm.

Neville Ray, President of Technology at T-Mobile wrote in a blog post on Tuesday that, “The trigger event is known to be a leased fiber circuit failure from a third-party provider in the Southeast.”

In the interim though, as Bloomberg comments, rumours that the US was subject to a massive cyberattack and misinformation spread like wildfire, which is potentially more harmful than the outage.

The real issue is why the failure of a one circuit should cause catastrophic failure and there has been no real explanation of that: Ray wrote that the safeguards that are supposed to defend against such an event did not kick in resulting in the network being overloaded.

In turn, this generated what he called “an IP traffic storm”, resulting in capacity issues across operator’s voice over LTE (VoLTE) infrastructure.

Ray said the company is working with its equipment suppliers to “add permanent additional safeguards to prevent this from happening again” and is “continuing to work on determining the cause of the initial overload failure.”

He also said that during the incident, data connections continued to function and the Sprint network was not affected. T-Mobile and Sprint are in the throes of merging.

T-Mobile’s service was restored at about 1 am, Eastern Time, on Tuesday.

Telecoms regulator, the Federal Communications Commission, is launching an investigation.

The ghost of John Legere

Under the charismatic leadership of CEO John Legere, T-Mobile nutured the ‘Un-carrier” culture of being on the customers’ side and open communications. Legere left in April having seen the merger with Sprint finally go through. How long his legacy will survive remains to be seen.