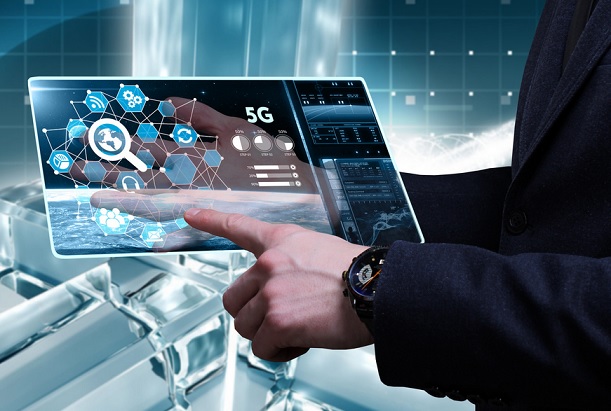 Telekom Austria Group’s Slovenian subsidiary has hit speeds of 850MBps, in what it described as a “successful” step on the road to 5G.

A1 Slovenija worked with Nokia on the project, which involved aggregating 35MHz of 2.6GHz and 20MHz of 1800MHz spectrum, as well as using 4×4 MIMO and 256QAM modulation, which the operator said boosted the maximum peak data rate by 30 percent.

At peak rates, A1 Slovenija reported downlink speeds of 877.5MBps.

TAG said the trial was part of its wider strategy to bring higher data speeds to its subsidiaries by using a mix of Massive MIMO, beam forming and beam steering.

Sascha Zabransky, Director Group Technology & Future Services, Telekom Austria Group, said: “Within the framework of our 5G cooperation with Nokia, we, together with A1 Slovenija, have reached another milestone on the road to fifth generation mobile communications.

“During the trial we successfully simulated the future demands on 5G networks and connectivity with one of the fastest transmission rates ever achieved in Europe of 850 Megabit per second.”

Dejan Turk, CEO A1 Slovenija, added: “Since its launch more than 18 years ago A1 Slovenija has enjoyed a reputation as a technological pioneer on the Slovenian market. Data traffic in the Slovenian A1 network is growing daily, having doubled in 2016 and it is currently growing by 15 percent per month.

“Today’s demonstration impressively shows that we are improving and simplifying the lives of our customers in the digital age by developing state-of-the-art network technologies. These will satisfy existing and future customer needs also at higher speeds.”

Operators have been continuing with sky-high data download demonstrations to underline their progress towards 5G. Telenor Serbia and Swisscom both held trials, with Telia launching 500MBps 4.5G across Lithuania.