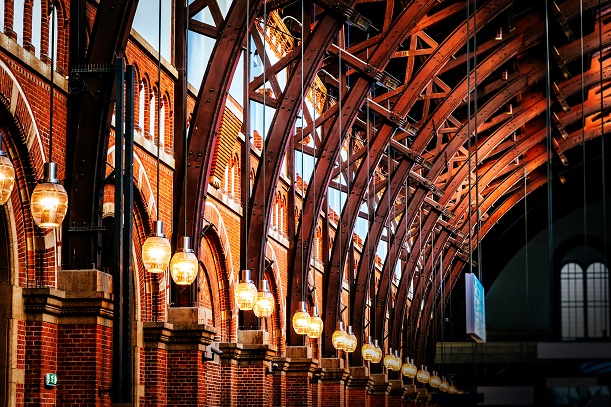 TDC has launched a 1GBps mobile network at Copenhagen Central Station ahead of a wider roll out to other parts of Denmark’s capital next year.

The network aggregates several unnamed spectrum bands and builds upon tests it conducted earlier this year, which involved the aggregation of three spectrum bands, 4×4 MIMO and 256QAM.

TDC worked with Huawei on the rollout, which it said would pave the way for cellular enabled virtual reality and 360°-realtime video.

The launch at the rail station, dubbed a “living laboratory” by the operator, brings forwards plans to launch 1GBps commercially.

The operator said in June that the technology would be “widely available” in 2017.

TDC said it would extend the service to cover areas such as the Tivoli amusement park and other parts of central Copenhagen.

Peter Trier Schleidt, Senior Executive Vice President and COO at TDC, said: “We offer Denmark’s best mobile network by far, and now we are making it even better. The TDC Group is taking a bold step towards the next generation of mobile broadband technologies “5G” by demonstrating data speeds in excess of 1 Gbit/s in the mobile network.”

He added: “We are paving the way for the mobile network of the future. The speed is double what even the very newest and most modern smartphones and tablets can handle today. We are promising Danes the best possible connections and with mobile network speeds in excess of 1 Gbit/s, we are continuing to expand Denmark’s best mobile network for the benefit of our customers.”