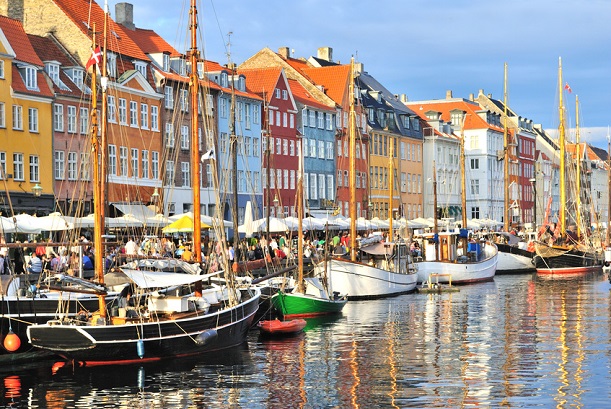 TDC has become the first Danish operator to showcase speeds of 1GBps through its network.

The operator, which covers 99 percent of Denmark’s population with its LTE network, worked with Huawei on the demonstration.

It said data traffic was doubling in Denmark every year and showed no signs of abating. By aggregating three carriers of spectrum together, as well as using 4x4MIMO and 256QAM modulation, it said it could help meet surging data demands.

While the technology is in its infancy, TDC said it expected it to be widely available during 2017, when the first smartphones and tablets compatible with these technologies start to hit the market.

Peter Trier Schleidt, Executive Vice President of TDC Operations, said: “We have opened the door to the future and look into endless possibilities on the mobile network. With 1GBps per second the mobile TDC Group network we have taken a giant step towards the next generation mobile network, 5G. We are among the first in the world to do this and can be proud that Denmark has once again takes the lead in technology within mobile.”

He added: “It is the future of mobile networks we have created. Test speed is more than twice as high as even the most modern mobile phones and tablets can handle today. Customers do not need this advanced technology today, but we will be ready as soon as the rest of the industry moves. We have promised in our strategy to deliver the best connections for our customers – this is a clear proof point that we deliver – also more than the rest of the market.”

In May, Belgian operator Proximus also hit speeds of 1.1GBps in a trial with Huawei, although it aggregated four bands of its spectrum holding.

Swisscom claimed a European first in April when it hit similar speeds in a trial with Ericsson.