More
HomeNewsTelcos’ CapEx €424bn in 2025 – more than webscale plus telecoms in...
News 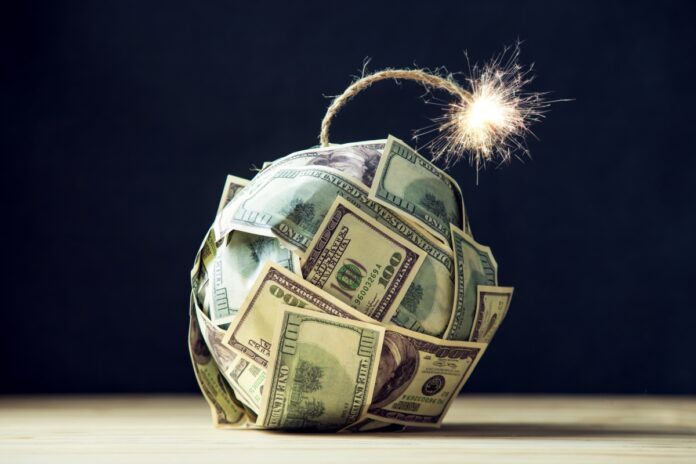 Revenue growth for telcos, webscale and carrier-neutral sector will average 1, 10 and 7% respectively, through to 2025.

New research from MTN Consulting says that telecom network operators’ revenues are expected to have declined significantly in 2020, hit by COVID-19, while webscale operators experience another surge in growth, driven by much of the world being forced to work and study at home.

The consultancy predicts that telcos will recover and webscale will slow down, but this range of growth rates will persist for several years, so that by 2025, the webscale sector will dominate with revenues of about $2.51 trillion, followed by $1.88 trillion for the telco sector and $108 billion for carrier-neutral operators.

MTN predicts that as telcos deploy automation more widely and cast off parts of their network to the carrier-neutral sector, their employee base should decline from 5.1 million in 2019 to 4.5 million in 2025.

The cost of the average telco employee will rise considerably in the same period, though, as they will require many of the same software and IT skills prevalent in the webscalers’ workforce.

The webscalers have already risen from employing 1.3 million staff in 2011 to 2.8 million in 2019, but continued rapid growth in the sector (especially their ecommerce arms) will spur further growth in employment to reach roughly 4.8 million by 2025.

The carrier-neutral sector’s headcount will grow more modestly, only rising from 90 million in 2019 to about 119 million in 2025. As MTN notes, managing physical assets such as towers tends to involve a far lighter human touch than managing network equipment and software.

MTN says that as telcos’ top lines remain constrained and they will have to continue “running to stand still” as they have for the last decade, they will continue to shift towards more software-centric operations and automation of networks and customer touch points.

Hence, it will become far more important is for telcos to collaborate with webscalers and the carrier-neutral sector to operate profitable businesses. The webscalers are now targeting the telecom sector as a vertical market.

Successful telcos will embrace webscale offerings to lower network costs, digitally transform their internal operations, and develop new services more rapidly. Using the carrier-neutral sector to minimise the money and time spent on building and operating physical assets that are not viewed as strategic will also be key to their success through to 2025.