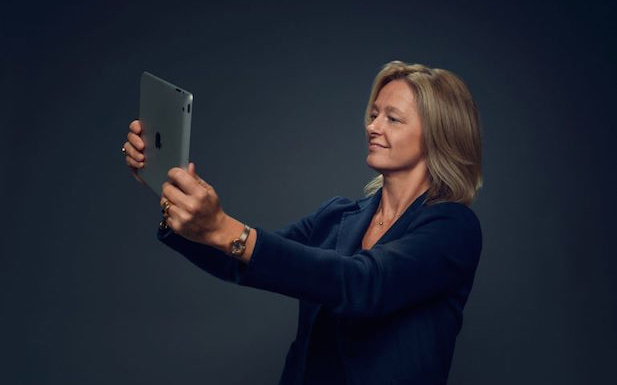 Tele2 is launching LTE-Advanced in the Netherlands as it continues to prioritise its 4G rollout.

The service will go live tomorrow (12 November), two years after Tele2 Netherlands first launched LTE. The operator is aiming for nationwide LTE population coverage by the end of the first quarter next year. It currently sits at 92 percent.

Customers with compatible handsets will be able to hit download speeds of up to 225MBps. The operator will launch a new 24GB data bundle priced €35 per month, which will also offer unlimited voice and messaging.

Tele2 said the launch is part of its “4G only” strategy, with long-term plans to move consumers away from its 2G and 3G networks. It is planning to launch voice over LTE in the Netherlands next year.

Allison Kirkby (pictured), CEO and President Tele2 Group, said: “Tele2 is about to revolutionise the mobile market in The Netherlands. The Netherlands is the sixth country where we have opened our own 4G-infrastructure, and it is our intention to stimulate demand for mobile connectivity, by offering the Dutch population much larger, more affordable 4G data bundles, and thereby offering great value for money”.

Jeff Dodds, CEO Tele2 Netherlands, added: “It’s time for the Dutch consumers to release the handbrake when it comes to mobile data usage. Over the last three years price levels in the Netherlands have remained amongst the highest in Europe, and we’re here to shake up the market and start a data revolution.”