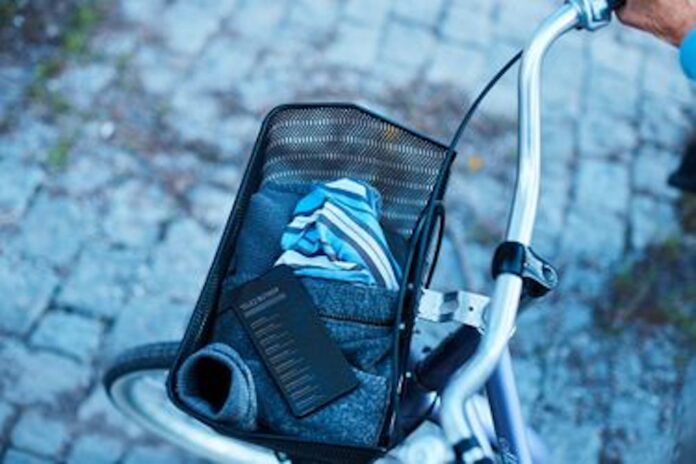 Estonia telco Tele2 Eesti won the third auctioned 5G license for €1.6 million on Tuesday, the spectrum competition’s first day. According to news service ERR the Estonian telco, a subsidiary of Sweden’s Tele2 Group, placed the highest bid for the 3410-3800 MHz frequency band and can start building its network once the license fee and state fee have been paid.

Only Tele2 Eesti had bid for the third license, said Kristi Talving, director general of Estonia’s Consumer Protection and Technical Supervision Agency. Only companies which had not had winning bid in the first or second auctions could participate. “The tender was somewhat unexpectedly quickly finalised, but we congratulate all the winners of the auctions,” said Talving.

The other licenses were won by Elisa Eesti and Telia Eesti, who paid €7.2 million and €8.5 million respectively. Six more auctions will be held in autumn for the next 5G frequency band (694-790 MHz).