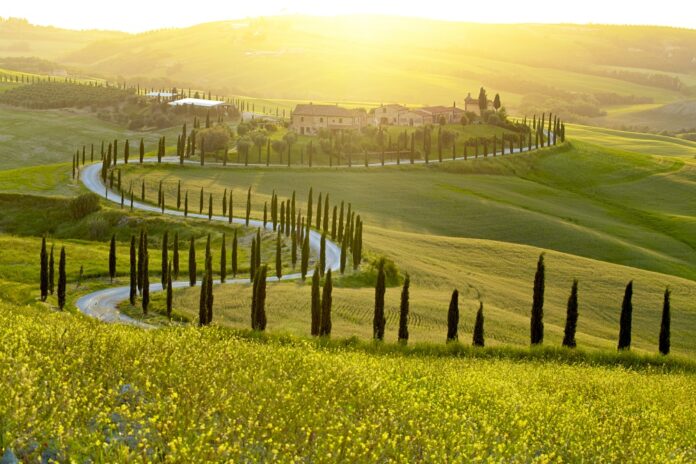 According to Bloomberg, the Italian operator is considering an option of cutting its workforce by up to 20%

Telecom Italia (TIM) is still considering the bid made by infrastructure investor KKR last November to gain a controlling stake in the operator and take it private.

TIM’s profits did not fare well during the pandemic, with the company obliged to issue repeated profit warnings. The situation was made worse by the former CEO’s ill-advised investment in football broadcast rights which did not bring a return on investment in the fiercely competitive, if fragmented, Italian telecoms market.

Pietro Labriola became CEO in January and is working on a three-year recovery plan for the former monopoly, which is due to be presented at a board meeting scheduled for 2 March.

Italian daily, la Repubblica previously reported possible job cuts of up 8,000 roles – about 20% of the workforce, which would mostly be voluntary.

Bloomberg’s unnamed sources say this option is not definite and the numbers could change. Telecom Italy is not commenting.

Reportedly, the plan is to create a new, wholesale unit for its fixed landline business to establish a solid, predictable revenue stream from regulated tariffs. The operator’s commercial services could also be put into a separate business unit.

Not surprisingly, unions are opposed to the spinoff plans on the grounds they put the workforce at risk. “The network spinoff is a mistake in every respect and all Europe’s largest phone carriers are continuing to own the most valuable piece of infrastructure, the grid,” a group of unions wrote on Monday in a letter to Prime Minister Mario Draghi, seen by Bloomberg.

In the letter, the unions called on the government to set up a task force to monitor the situation.