Telefónica doubles down on 5G with ZTE MoU 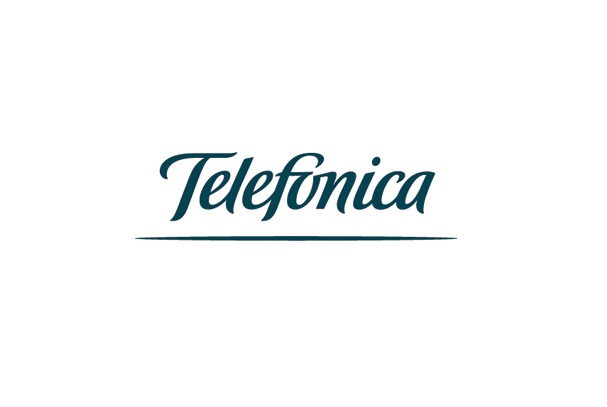 Telefónica has signed its second 5G memorandum of understanding in as many days, partnering with ZTE on next generation research.

This partnership will span new kinds of wireless communication technology, the Internet of Things, network functions virtualisation and the cloud.

Enrique Blanco, CTO, Telefónica Group, said: “Telefónica continues advancing in its role as a key player in the development of 5G technologies, where we have been actively contributing to relevant international projects, industry associations and standardisation bodies.

“We are very pleased to have reached this agreement with ZTE to cooperate on the next generation of mobile communications technology. 5G will have a massive impact on the telecommunication industry and on society as a whole. This is a process we are committed to and have already launched.”

Xu Huijun, CTO of ZTE, added: “We believe that the application of this 5G MoU will help Telefónica leverage its performance as best carrier, and enable our customer to build a world-class network.”

ZTE has also been working with Deutsche Telekom in its 5G:haus innovation lab.