Telefónica gets green light for TV and movie JV 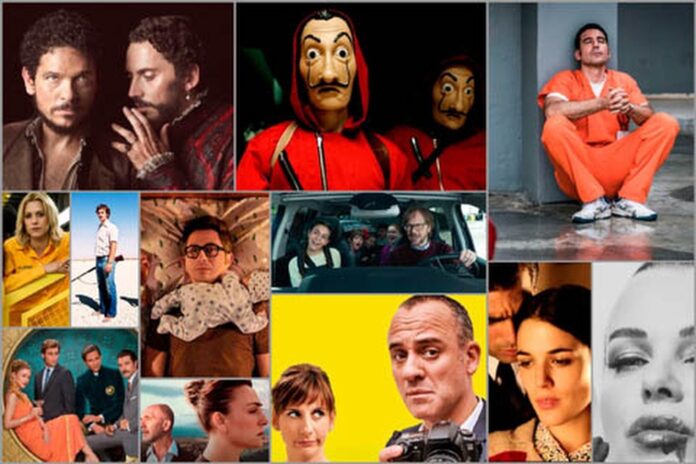 Telefónica has received approval from the European Commission to create Buendía Estudios, a joint venture with TV and film production company Atresmedia.

The company will create and produce content in Spanish for the domestic and international market, with a large part of its output being for third parties. Telefónica says that through the 50:50 JV, it is keen to help revitalise the Spanish audio-visual sector and the country’s independent production network through promoting associations and co-productions with other companies in the industry.

Telefónica called it “a strategic alliance unprecedented in the audio-visual industry, which will boost creation, talent and content in Spanish”.

The studio will target the Spanish, Latin American and Hispanic US markets.  Atresmedia has created series such as Money Heist, Locked Up, The Time in Between, Velvet, Gran Hotel, El internado and El Secreto de Puenteas as well as films such as Marshland, The Invisible Guest, The Realm, Mirageand Palm Trees in the Snow.

Through its pay TV and production company, Movistar+, Telefónica has developed original Spanish content, committing to the release of 12 projects a year, including The Plague, Mira lo que has Hecho, and Vergüenza. Existing co-production projects from Movistar+ include Hierro and En el Corredor de la Muerte, as well as El Embarcadero which was developed by Atresmedia Studios for the platform.

“Telefónica hence reinforces its capacity as a creator of original fiction content, and its extensive multi-platform scope, to position its original production in Spanish on the global market,” a statement said.