Telefónica’s new plan is nothing new 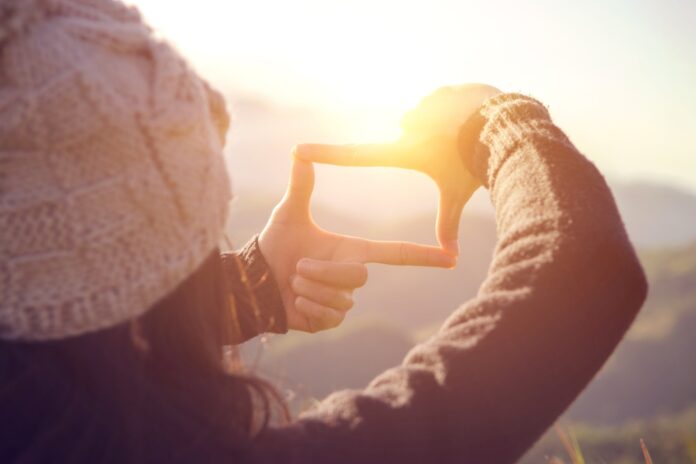 Dimitris Mavrakis, Research Director at ABI Research, is sceptical of the plan, launched towards the end of last year, but has some recommendations for success.

José María Álvarez-Pallete, the Chairman and CEO of Iberian multinational network operator Telefónica announced the company will now undergo a considerable transformation that will allow it to lead for another 100 years. The CEO argues that the world has indeed changed and is now fast-moving, full of geopolitical, financial, and regulatory uncertainties.

On top of this, technology in general – including cloud computing and artificial intelligence – is rapidly changing society and the workplace. It is natural that any Communications Service Provider (CSP) – and certainly a Tier-1 like Telefónica  – will need to transform and evolve in order to survive, let alone thrive.

Several other Tier 1s are also engaged in their own transformation initiatives, all of which are necessary to break free from their connectivity legacy and monetise 5G as promised – as a platform provider and ecosystem enabler, rather than just a bit pipe.

Some CSPs are partnering with industries to understand new types of business models (for example, China Mobile is trialling early network slicing deployments for manufacturing with Huawei and Haier), some are partnering with webscale giants (like Verizon introducing AWS Wavelength in its own edge computing deployments), and others are even going as far to state that their business is public-cloud first (such as T&T using Microsoft Azure cloud for everything except its telecom network).

At this stage, all or none of these may be successful, and CSPs may well default to their connectivity legacy, but Telefónica ’s example is somewhat extraordinary in that it makes a set of rather insipid initiatives into headlines.

Impact: breaking down the announcement

The Telefónica announcement consisted of five main pillars, none of which are anything new:

1.    Prioritize the UK, Spain, Germany, and Brazil as key markets. It is these markets where Telefónica has a strong presence and can explore bundling and improved user experience to maintain and even increase profitability.

2.    Spin-off Hispanic Latin America operations. These operations will now be managed as autonomous units with dedicated teams, but will likely be sold off to reduce risk.

3.    Launch Telefónica Tech for the business-to-business (B2B) segment, which will include cybersecurity, IoT, big data, and cloud products.

4.    Create Telefónica Infra to manage the fixed assets of the CSP.

5.    Evolve the operating model for efficiency to maximize synergies between Telefónica’s  units.

This is not the first time Telefónica has attempted to break ahead of competition. For example, Telefónica  Digital, Telefónica  BlueVia, and many other initiatives were ahead of their time but decommissioned due to poor financial performance when the Spanish operator should have invested significantly into these initiatives to understand the future of the telecoms business.

In the broader technology landscape, these five newly announced initiatives could be interpreted, in fact, as defensive measures that will aim to limit risk and maximize short term profitability while improving operational efficiency. The last point is arguably the most important one in terms of ensuring the long-term survival of any communication service provider, but here it comes as an afterthought after the previous cost- and risk-cutting initiatives.

The CEO’s argument that these measures will make Telefónica thrive for another 100 years may mean that the Spanish operator could remain profitable in the connectivity business in the long term.

Recommendations: what should CSPs do?

There is no silver bullet or quick fix for any CSP aiming to remain profitable in the next decade. In fact, after the 4G rush, the telecoms industry has been facing a downward spiral: subscription revenues have been constantly in decline, competition from within and outside the established value chain has intensified, regulation has increased, geopolitical issues are making markets unstable, and webscale giants are now addressing the very same enterprise verticals CSPs are aiming to address with 5G.

So, what should Telefónica and other CSPs do? They must acknowledge and take advantage of the fact that the last mile is their key asset and, when combined with edge computing, it may create the platform for several new enterprise use cases.

Does Telefónica ’s new plan take the operator in that direction? Only its last point, that of operational transformation, is relevant, but even it could be considered as a defensive measure if not implemented aggressively. The combination of 5G, edge computing, and telco-cloud resources could be the foundation to create tremendous innovations, but only if CSPs, notably Telefónica , take bold steps now to plan ahead.