Telefónica seeks investors for submarine unit instead of sale 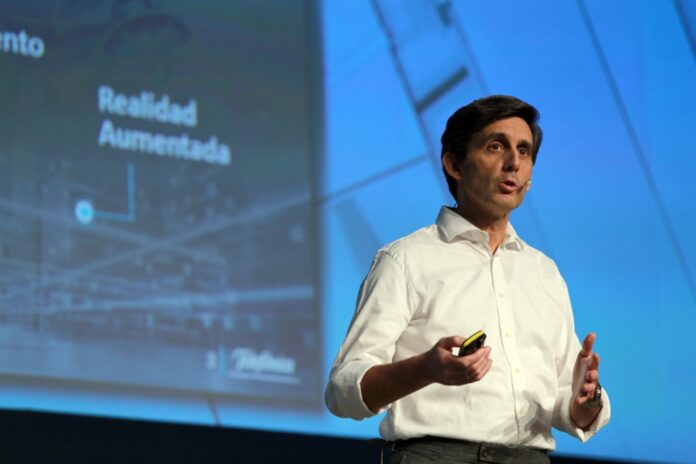 Late last year the Spanish operator group proposed to raise €2 billion from the sale of the business.

Telefónica is now looking to bring investors on board its submarine cable division rather than sell of most of it.

The proposed sale was to raise €2 billion to pay off debt: in January the operator group sold a large stake in its tower estate to American Tower for €7.7 billion but still owes €35 billion.

Other operators, such as Vodafone which set up Vantage Towers, is only selling off a portion of the unit in its imminent initial public offering on the Frankfurt Stock Exchange and Orange has set up TOTEM towerco, but has stressed it will retain control of it.

Last November, Telefónica appointed the French commercial bank, Société Générale, and the investment bank Greenhill to pave the way to selling the submarine cable division which is part of its Telxius subsidiary.

Now it is mulling a partial sale of the unit and bringing it into Telefónica Infra, which was set up at the end of 2019 as part of the Five Point strategy.

Telefónica’s COO, Angel Vilá, said in an interview with Bloomberg, that Telefónica wants the new set-up to work “like any other infrastructure investment fund”.

Telxius was set up in 2016 and is responsible for several submarine cables, including the transatlantic Marea. It has been used by Telefónica to raise funds before: early in 2017, it sold a 40% stake to the US investment company KKR and in 2018, in a complex transaction, almost 10% to Pontegadea, which yielded a total of €1.2 billion.

José María Álvarez-Pallete López (pictured), has been steadily chipping away at the debt mountain, mostly by selling assets, since he became Telefónica CEO and Chair in 2016. At the end of 2015 the group’s net debt stood at more than €49 billion.