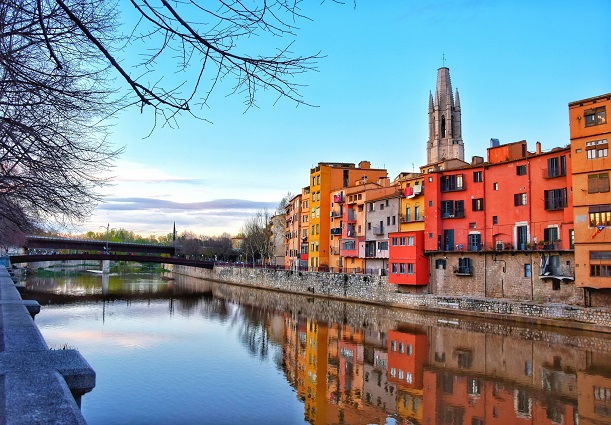 Telefónica Spain is tapping into small cells to improve in-building quality of service and coverage for residential customers.

The operator is working with small cells player Casa Systems to roll out 4G femtocells as part of a bid to densify its network. It said it was acting amid continued growth in devices and application use, and in an effort to maintain a high customer experience.

Casa is providing its end-to-end small cell solution and Ultra-Broadband Software Framework, which it said would provide high-density transport security and access concentration at the network edge. The small cells will support 3G, LTE and Wi-Fi.

Angel Blazquez, Director, Core Network & Radio at Telefónica Spain, said: “We want to offer our subscribers the best possible experience: that means speed, availability and high capacity, and to achieve that we need to make our networks denser.

“By integrating and deploying 4G femto cells like Casa Systems’ Apex Ultra-Broadband solution in our networks, Telefónica will be able to deliver customized services and technologies for covering highly relevant sectors, deploying new network services based in presence, Intranet LTE and support of ultra-reliable communications.”

He added that the new network layer would help Telefónica as it moves towards 5G.

Last week, Telefónica’s UK subsidiary O2 announced it was rolling out small cells and Wi-Fi across the City of London as part of deal it secured with Cornerstone, its joint venture with Vodafone.