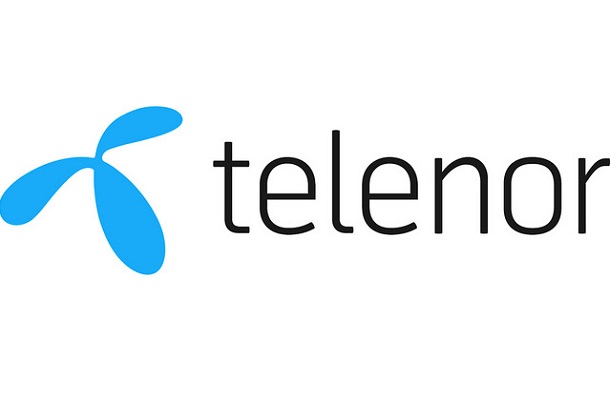 Telenor Norway has been deemed the world’s fastest mobile network, with consumers able to download with speeds of 72.05MBps.

Research from testing agency Ookla found the top three operators for downloads were European. Telenor was followed by T-Mobile Netherlands, with speeds of 70.05MBps and Nova in Iceland, which hit an average of 67.83MBps.

Ookla said Telenor Norway’s success hinged upon a multi-carrier LTE deployment strategy by using the 800MHz, 1800MHz and 2.6GHz layer that gives it the balance of coverage and capacity. The operator has also rolled out Gigabit LTE, 256QAM and 4×4 MIMO to selected sites to drive network efficiencies.

Next year, Telenor Norway, which has an LTE population coverage of 99.4 percent, is aiming to refarm its 3G holdings in the 900MHz and 2.1GHz bands to strengthen its LTE position. A chunk of 2G will be open until 2025 and power M2M and legacy voice services.

Ookla’s Milan Milanović said another strength of the operator was its aggression in pushing consumers to modern handsets equipped with the latest antennas, RF front-end and antennas.

Telenor Norway CEO Berit Svendsen said: “Our customers are pushing us to give them the best mobile experience possible –  they expect services to work consistently  regardless of where they happen to be.

“Telenor invests more than NOK 4 billion into its network on an annual basis.

“Our expert teams have been working very hard on the 4G upgrade which is almost complete, and we are well underway with our preparations for 5G.”

Earlier this month, Telenor Norway appointed Ingeborg Øfsthus as its new Chief Technology Officer. She was previously CEO of Telenor Serbia and replaces Christer Eneroth, who had been acting CTO since March.