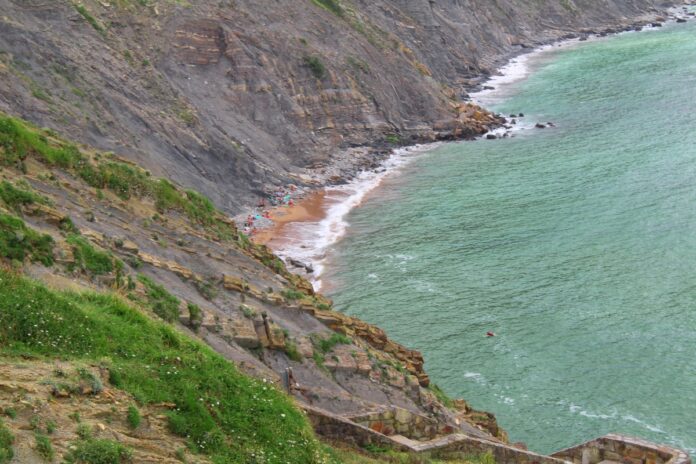 Their agreement enables multi-terrabit services via the 6,600km MAREA transatlantic cable and Telia’s European backbone and US footprint.

The companies say the combination will not only provide both parties with extra network muscle and reach, and create “a natural and vital bridge linking the US with other cable systems connecting to Northern Europe, Africa and Asia”.

MAREA is the transatlantic cable jointly owned with Microsoft and Facebook, while Telxius is part-owned by owned by Telefónica Group, which has operational control of it.

A lot of Pops

“This is one of the largest European capacity projects in recent years and by combining our extensive European network across 100 PoPs in Europe with Telxius’ Spanish footprint and the MAREA cable system, this is a perfect, end-to-end fit.’ said Ivo Pascucci, VP of Sales, Telia Carrier.

“MAREA is the highest capacity cable system in the world offering a key diverse route across the Atlantic. Telxius and Telia Carrier both work with the world’s largest operators, content providers and enterprises, who will now also benefit from this deployment ,” said Enrique Valdés, VP of Sales, Telxius.

He added, “This partnership was perfect for us and we’re confident that our combined strengths will contribute to realising the full potential of the MAREA sea cable system.”

The MAREA subsea cable system has route diversity and the lowest latency across the Atlantic, running from Sopelana (pictured) in the north of Spain to Virginia Beach in the US, on a more southerly route than other transatlantic cables.

The Sopelana landing is connected to a fibre network corridor in Europe, linking major hubs like Paris, Frankfurt, Amsterdam and London. MAREA has eight fibre pairs, which originally had a capacity of 160Tbps, but recent technological advances have increased it to 200Tbps.