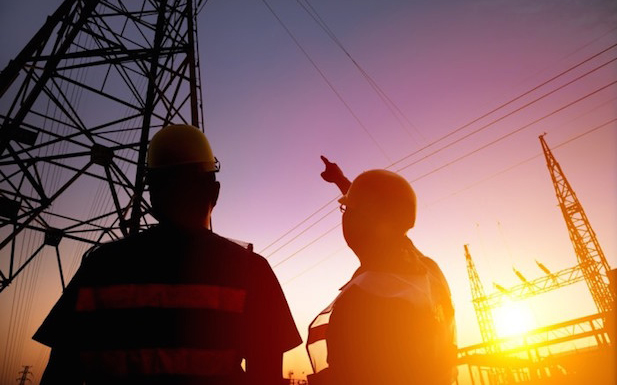 TeliaSonera is trialling LTE-A in Denmark ahead of a full commercial launch.

Telia Denmark said it had switched on the first LTE-A mast in Copenhagen this week, with the operator planning to activate additional sites periodically over the remainder of the year.

The operator is testing carrier aggregation of the 1800MHz and 2600MHz bands in the Danish capital, which it said could allow for download speeds of up to 300MB/s.

It is using the same frequency combination as Sonera’s LTE-A network in Finland, which was launched in December last year.

The technology will be pushed to customers in Denmark automatically.

Henrik Kofod, Technical Director at Telia, said LTE-A would help ease congestion on the operator’s mobile network while allowing customers to make use of services like HD streaming and large file transfers.

Kofod said: “Carrier aggregation will give us more ‘space’ in the 4G network, because the digital ‘highway’ will have twice as many lanes… in addition, it will also give the users a better experience of the coverage, because the data speed does not decline at the same rate when moving away from the mobile mast.

“Carrier aggregation enables us to merge frequency bands and thereby leave more room for the users in the network. This means that more users can enjoy the network simultaneously without the speeds dropping, because the traffic can run in twice as many lanes as before.”

MTS also provided an update on its LTE-A plans this week.