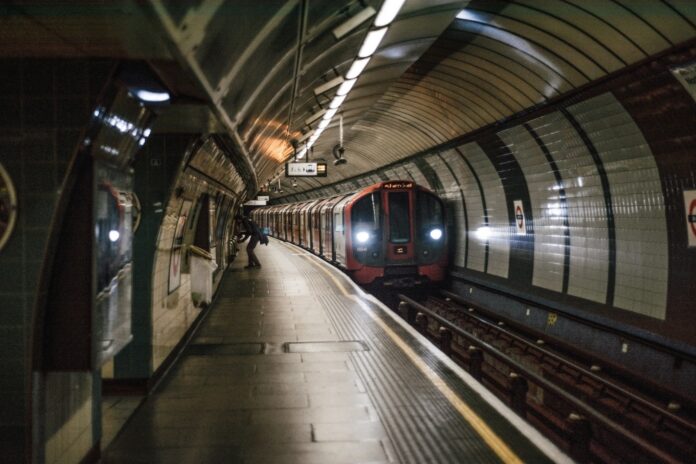 From tomorrow, a section of Jubilee line will gain mobile coverage through a trial involving the UK’s four mobile operators.

The pilot section provides mobile coverage on the platforms and in tunnels between Canning Town and Westminster, thanks to the cooperative efforts of EE, O2, Three and Vodafone.

All the platforms and tunnels on the Jubilee line will have 4G access by the end of the year, TfL said.

Ticket halls and corridors within stations are also covered by the pilot, except for London Bridge and Waterloo stations where the signal will just be available on the Jubilee line platforms.

David Dyson, the outgoing CEO of Three said, “Every year, the average London commuter spends two weeks on the tube travelling to and from work, so there’s a huge opportunity for us to help people reclaim that valuable time.”

Derek McManus, COO of O2, commented, “We’re proud to be working with TfL and other mobile network operators to bring connectivity to where our customers need it most and we are excited to see the future potential of this project as it expands across the tube network.”

The trial was announced by TfL last July, and Vodafone was the first to sign up in October.