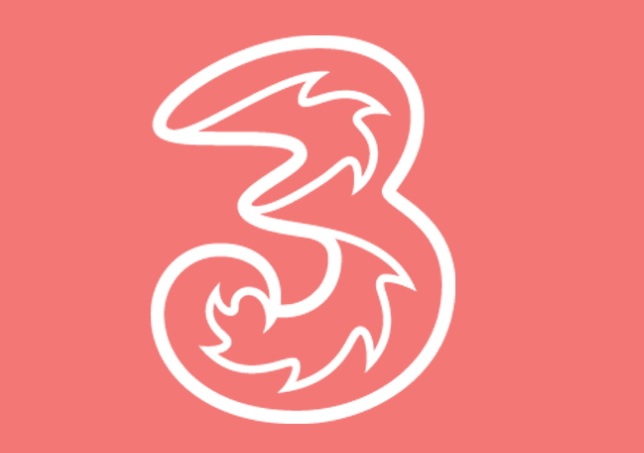 The service launched last week and will be available as a beta programme for customers to register until 28 February. It will be switched on for the beta testers on 1 February.

According to a statement from the company, the service will provide better call quality and faster call set-up.

It will also allow handover between VoLTE calls and Voice over Wi-Fi (VoWiFI), a service launched by Three in 2016 to combat the problem of poor indoor mobile reception.

The service will be launched initially for customers that have registered interest through 3beta, an online forum for Three customers to test new products and services.

It will be available on the Sony Xperia XZ, with other smartphones from Sony, Huawei and Samsung to follow.

Three already offers a VoWiFi service in the UK through the Three InTouch app.

Johan Johansson, CEO of 3 Sweden, said: “It is important for us to remain at the forefront of technology and to make life easier for our customers, and at the same time to future-safe the network for the exciting opportunities of tomorrow. VoLTE is an example of such technology.”

According to a report published by Ovum last week, VoLTE connections will hit 3.33 billion by 2021, 53 percent of total cellular global subscriptions, up from 324 million in 2017. Currently most connections are carried over 3G and 2G.

The shift will be driven by the desire to cut costs amongst operators and use spectrum more efficiently, Ovum said.

In Europe, Elisa in Finland and T-Mobile in Poland were the most recent launches of VoLTE tech.