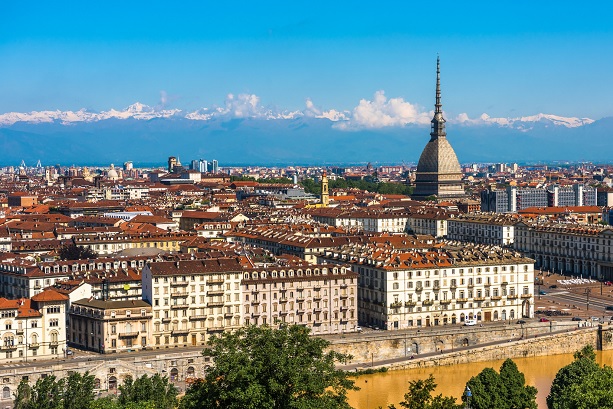 Working with fixed line provider Fastweb and vendor partner Huawei, the operator achieved a throughput of over 3GBps in the test in Turin.

The trial reached a latency of 2.6ms, which Huawei said was about 10 times less than in the most advanced LTE networks.

In addition, the trial involved a 100MHz slice of spectrum in the 3.6 to 3.8GHz frequency band and hit a spectral efficiency of 30b/s/Hz. According to Huawei, this is seven times greater than advanced 4G technology.

The lab trial will be followed by the launch of the first live network site in coming weeks.

The three companies plan to deploy pre-standard 5G in the 3.7GHz band in Bari and Matera in southern Italy, aiming to provide 75 percent coverage in the areas by end of next year and full coverage by the start of 2020.

Bari will use the connectivity to improve security, access control and logistics in its shipping port, while Matera will send 3D images during its 2019 tenure as the European capital of culture.

The 5G NR standard, ratified by 3GPP in December, uses 5G for the RAN and 4G for the core. Work is now underway on the next release of the standard, which will define a standalone version of 5G. Full standardisation is expected in 2020.

Other operators experimenting with pre-standard versions of 5G include T-Mobile Austria and Telefónica.