TIM makes a move to progress acquisition of Brazil’s Oi 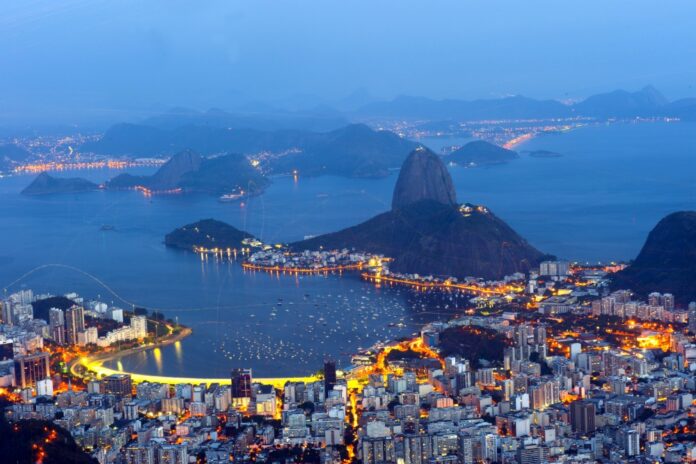 The Board of Directors granted TIM’s CEO, Luigi Gubitosi, full powers to examine and approve the final terms of a binding offer for the Oi Group’s mobile assets.

This will be submitted via the Group’s Brazilian subsidiary, TIM Participacoes, to meet local governance rules. TIM would not provide any other information.

Oi was declared bankrupt in 2016, and various suitors have been mooted in the interim, including TIM last autumn, which at the time said it had no interest in the company.

In March, TIM Participacoes and Telefonica were considering a joint bid. Telefonica was not mentioned in today’s statement from TIM.

On Wednesday, América Móvil said Oi’s assets would be “good fit” with its existing operations in Brazil during a call with analysts to discuss its Q2 earnings.