More
HomeInsightsTIM takes vRAN into the wild, as it imagines “networks of the...
Insights

TIM takes vRAN into the wild, as it imagines “networks of the unknown” 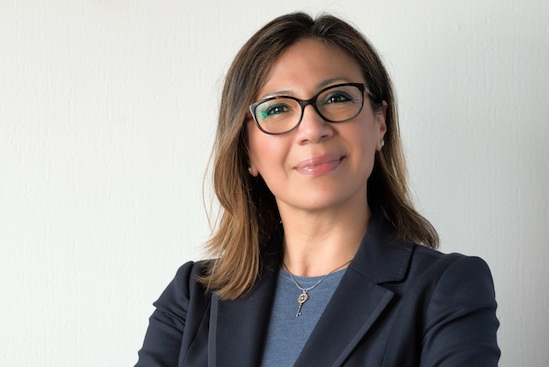 TIM will deploy virtual RAN (vRAN) in Italy this year, following the July launch of “intelligent” cloud RAN based on virtualised hardware in Palermo.

TIM Head of Engineering Gabriela Styf Sjoman, who also leads the operator’s Labs arm, said: “[The RAN] needs to be virtualised, because that’s when we really achieve dynamic allocation, and fully automated distribution of resources. The customer experience and financial benefits are also much more attractive.”

Sjoman (pictured) said current network configurations are monstrously inefficient, with as much of 70 percent of contiguous capacity, spread over a typical 24-hour period, left unused.

Hence, operators globally are looking to develop automated networks – “virtualised, orchestrated, programmable and abstract” – that can launch thousands of services for dedicated periods, and offer provisioning in minutes rather than months.

Sjoman said the challenge is as much to do with stripping out functions, as it is with putting them in.

“I probably have one and a half million nodes in our network. They are all unique technologies, a physical mix of old and new. We need to work out what we can do to get rid of the old,” she said.

Indeed, the challenge for operators today is to build networks that are flexible enough to manage unknowable change within the industry.

“One thing is for sure, change will never be as slow as it is today,” said Sjoman, making the point the reality of network building will stretch the industry’s imagination even beyond its boundaries today.

“It takes such a long time to build our networks that we always feel we need to know what is coming five years from now – which is impossible,” she said.

“We need to build networks for the unknown. It’s more about having the culture, organisation and mindset to continuously embrace change.”

This is an extract from a longer interview, which will appear in the August/September edition of Mobile Europe magazine out later this month.