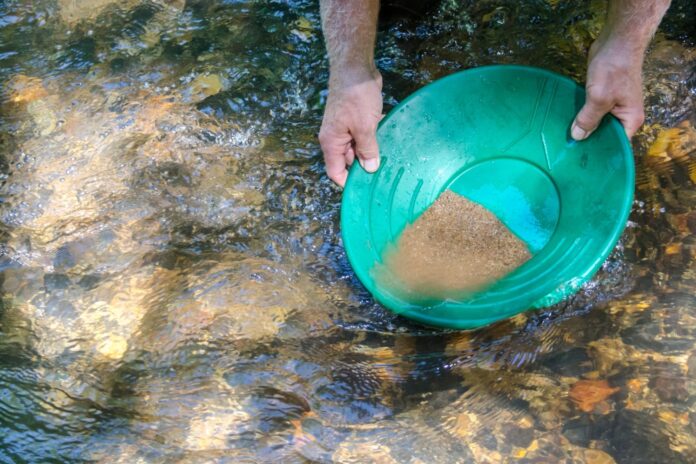 Varied responses as debt-laden former monopolies fear they will make rich pickings for those with deep pockets.

Considering its only Thursday, it’s been a hellishly long but fascinating week in European telecoms, particularly regarding different responses to protecting former incumbents from the harsh winds of the free market.

In Italy, unions are concerned about the future of TIM’s 42,500 employees and have told the company they will not accept any reorganisation that puts jobs at risk, Reuters reports.

Infrastructure investment company KKR made a “friendly” €10.8 billion bid to gain control of ailing TIM, which has issued two profits warnings since July. This  sets the value of TIM at about €33 billion and contributed to TIM’s beleaguered CEO, Luigi Gubitosi, finally taking his leave.

Gubitosi was under intense pressure from TIM’s biggest shareholder, France’s Vivendi, over its poor financial performance.

TIM placed oversight of the group’s strategic assets in the hands of Chairman Salvatore Rossi, setting up a special committee to study the KKR bid.

It is thought the Italian government, is not automatically against such a development, but that still leaves many other regulatory and legal barriers: state lender Cassa Depositi e Prestiti (CDP) is TIM’s second-biggest stakeholder.

Of course others might want to put in a bid too.

BT is also beset by speculation about takeover bids by Altice and India’s Reliant. The latter as been flatly denied. In response, BT has published a manifesto to bolster its defences which it says is a plan, “to accelerate responsible, inclusive, and sustainable growth over the next decade.”

This is a kind of follow-up to an earlier statement about how it is cutting costs and reducing spending faster than expected, which was aimed at improving its appeal. It is also keen to position itself as a national champion and foundational to the country’s societal and economic good.

Alongside the manifesto, BT’s CEO, Philip Jansen, stated, “The BT Group Manifesto is about using our scale and technology to enact real change that the world desperately needs while simultaneously growing our business by staying true to our purpose: we connect for good.

“Crucially, this is not just a sustainability plan, it’s an agenda for growth and commercial success that recognises that we will only succeed if we help solve some of the problems faced by the societies and customers we serve.

“This will be achieved through the creation of products and services that directly address those problems and by doing it in a responsible, inclusive and sustainable way. For BT Group, this isn’t just good, it’s fundamental to our growth path.”

A big question is if BT is really that attractive a target? It is spending about £1 billion a year on fibre infrastructure, playing catch-up: like TIM’s Gubitosi, a former CEO spent hugely on football rights without delivering the expected return on investment and both countries lag in the European fibre penetration rankings.

It also has a £10 billion hole in its pension fund due to an ill-advised but legal holiday from paying into that fund.

Like Telefonica group and TIM, BT’s shareprice has plummeted since 2016. BT’s is about half what it was in 2016 before an Italian accounting scandal started the rot in its Global division.

Telefónica group’s market capitalisation hit a high of $370 billion (€310.55 billion) in 2007 but now it stands at about €21.7 billion. At the end of 2015, Telefónica group’s net debt stood at more than €49 billion and is now about €32 billion – not paid off from earnings but by selling assets, such as its towers in Europe and Latin America, and divesting itself of non-strategic assets.

It is hard to imagine the UK government allowing a hostile bid being allowed to gain control of BT or even its wholesale access unit, Openreach, but if anything characterises the current administration, it is inconsistency and apparent immunity to public backlashes.

Deutsche Telekom, which like Altice owns about 12% of BT, has also expressed interest in what Altice might have to say regarding its next steps.

In contrast, the Spanish government has taken a clear stance, extending its protection of critical infrastructure until the end of 2022.

Telefonica itself is taking steps to strengthen its position: the Spanish union UGT said the operator has come up with a new voluntary redundancy plan that will be offered to staff born in or before 1967 and who have worked for the company for a minimum of 15 years.

UGT reckons 3,261 employees are in this category. Telefónica employs 16,000 people in Spain, and has said it will limit the offer to 60% of those eligible – about 1,950 people.
Departments such as cybersecurity, marketing and AI will also not be involved in the scheme, according to Reuters.

The state protection scheme was introduced in 2020 to stop critical but vulnerable national assets from opportunists during the pandemic. Foreign entities must secure agreement before investing directly in listed or unlisted companies covered by the shield.

Initially this covered investments from non‑European Union company taking a 10% or larger stake in a Spanish business. In the last 18 months this has been extended to cover any investment that above €500 million and applies to EU‑based entities too.