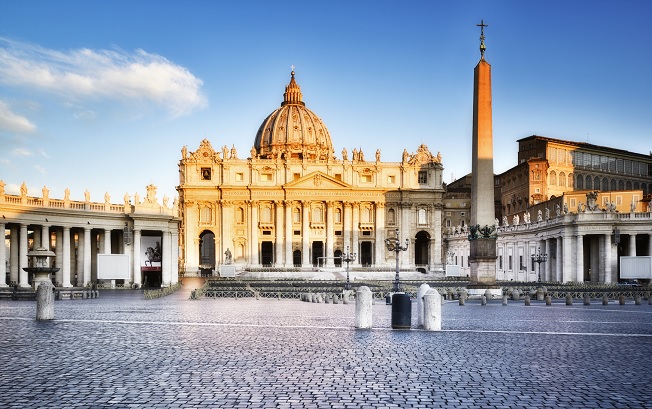 TIM is set to switch on an NB-IoT network covering 5,000 municipalities at the end of October, the Italy-based operator has revealed.

The launch, which will cover 75 percent of TIM’s LTE network, will be the first commercial rollout of the technology in Italy and one of the largest in Europe.

The operator’s initial focus will be on connecting smart meters, which will track the consumption and management of gas, water and electricity networks. The technology will also power district heating and environmental management.

By January, TIM aims to make the technology available across its entire LTE footprint, which covers 97 percent of the Italian population.

The operator has been working with its Olivetti digital hub and the Italian water management agency SMAT on the rollout.

In a statement, the operator said: “NB-IoT technology allows…significant consumption savings with a battery duration for connected objects of over 10 years and important increments in radio coverage up to seven times greater than GSM.”

TIM highlighted the quality of the technology’s coverage, saying it will be able to connect meters located under staircases, and inside manholes, basements, cellars and garages.

It is seeking to encourage the growth of the ecosystem through its Open Lab in Turin, which is available for partners to test and innovate with the technology.

To date, 110 companies have worked in the lab across 39 “active collaboratons” and 12 validation projects.

Looking ahead, the operator said it will explore other IoT solutions that can work across both 4G and 5G networks, including the likes of industrial automation and autonomous driving.

The launch is a welcome boost for NB-IoT after Orange told Mobile Europe it was freezing its plans to implement the technology to focus on LTE-M and LoRa.

Deutsche Telekom and Vodafone are other enthusiastic backers of the technology.