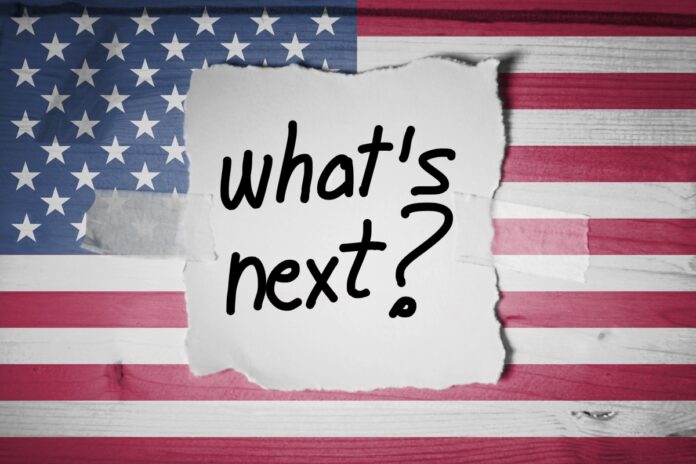 US President Donald Trump this week called on American companies to become world leaders in “5G, even 6G” technology.

“I want 5G, and even 6G, technology in the United States as soon as possible,” he tweeted “It is far more powerful, faster and smarter than the current standard. American companies must step up their efforts, or get left behind.”

“There is no reason that we should be lagging behind on something that is so obviously the future,” he went on. “I want the United States to win through competition, not by blocking out currently more advanced technologies. We must always be the leader in everything we do, especially when it comes to the very exciting world of technology!”

His comments drew much scorn on the social media platform, with one commenter saying his 6G wishes were akin to also demanding “time machines and robots that drive us around and do chores for us.” Another joked: “Only voting for candidates who want 8G, sorry.”

However President Trump’s comments come as the University of Oulu and City of Oulu in Finland prepare to present their 6G Flagship research initiative at MWC19 next week in Barcelona.

The event will feature a 6G presentation from Antti Aumo, Business Finland, and a panel debate with Ari Pouttu, Professor, University of Oulu; Mika Skarp, CEO, Cloudstreet; Teppo Hemiä, CEO, Wirepas; and Jere Jutila, Director, Miradore. They will explore how 6G will be different from 5G and whether companies need to already start thinking more seriously about 6G.

6G Flagship is also arranging the world’s first 6G Wireless Summit, which will be held at the Levi resort in Finnish Lapland in March this year. The aim of the summit is to identify the possible applications for 6G and the challenges, as well as to draft technical requirements and pinpoint potential 6G technologies.

Despite this activity, Trump won’t be getting his 6G demands fulfilled any time soon. With 5G just on the cusp of commercialisation, Oulu’s researchers don’t expect to see 6G until at least 2030.