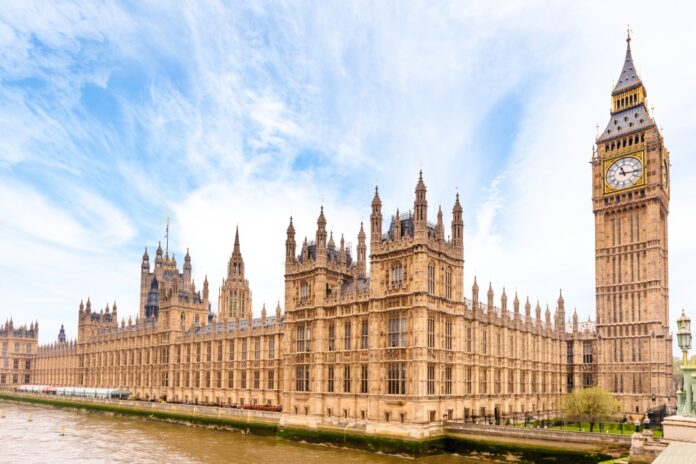 A proposed amendment to the Telecommunications Infrastructure Bill put forward by Conservative MPs has been defeated – but only by 24 votes.

The amendment would have meant removing Huawei kit from 5G networks by 2023.

In January, UK Prime Minister Boris Johnson said Huawei would be allowed a limited presence in non-core elements of 5G infrastructure. Although the Chinese giant has been designated a “high-risk vendor”, Huawei equipment will be allowed to account for up to 35% of UK operators’ non-core 5G and full-fibre infrastructures, on which 5G is highly reliant.

The UK government tried to appease MPs unhappy with its decision by pledging a new bill to address their ongoing security concerns. However, no date was set and the rebels pushed ahead with the vote.

ENTER NOW or if you’d rather complete a Word document, request a form from the editor at anniet@mobileeurope.co.uk

The Minister for Digital, Culture, Media and Sport, Matt Warman said the government had heard the points “loud and clear”.

He added, “We will now engage intensively with colleagues across the House to make sure that we will make our case at every possible level…and we will underline that we will always put national security at the very top of our agenda.”

Victor Zhang, VP, Huawei, commented, “We were reassured by the UK government’s decision in January that we could continue working with our customers to keep the 5G roll-out on track. It was an evidence-based decision that will result in a more advanced, more secure and more cost-effective telecoms infrastructure.

“The government has examined the evidence and concluded that Huawei should not be banned on cyber security grounds and two parliamentary committees have done the same and agreed. An evidence-based approach is needed, so we were disappointed to hear some groundless accusations asserted. The industry and experts agree that banning Huawei equipment would leave Britain less secure, less productive and less innovative.”