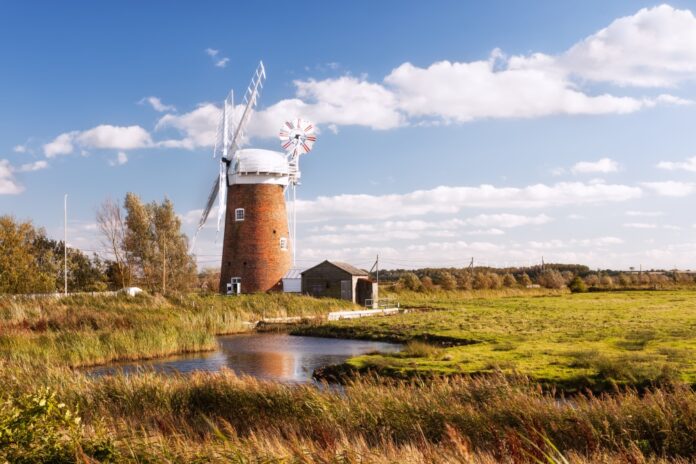 The Department for Digital, Culture, Media & Sport (DCMS) mulls rewriting rules concerning size and sites of masts, while promising not to up the ugly factor.

The UK government, via DCMS, proposes changes to laws to “boost ongoing efforts to improve connectivity for people who live, work and travel in rural areas”.

The DCMS suggests the proposed changes will enable mobile operators to fit more equipment on masts so they can be more easily shared.

It claims this will “turbocharge” the delivery of the £1 billion (€1.16 billion) Shared Rural Network, which is designed to eliminate 4G mobile ‘not spots’ across the country.

The government department also thinks the suggested revisions will speed up 5G roll-out.

It states this will remove one of the biggest barriers to countryside coverage by reducing build time and costs for new infrastructure, while minimising any visual impact.

The government proposes allowing mobile operators to increase the height of existing masts by up to 5 metres taller and 2 metres wider than the rules allow.

Newly constructed masts could be built to a maximum of 30 metres in “unprotected areas”.

Here the maximum height for new masts will be 25 metres.

The government is also proposing “greater freedoms” for slimline so-called monopole masts up to 15 metres in height. The DCMS thinks they are less visually intrusive than standard masts and used for 5G rollout – in unprotected areas.

DCMS proposes allowing cabinets containing radio equipment to be deployed alongside masts without prior approval, so will provide greater flexibility for installing cabinets in existing compounds.

For better road coverage, it proposes allowing masts to be built closer to highways.

A joint technical consultation between the DCMS and the Ministry for Housing, Communities and Local Government (MHCLG) related to the matter has now been launched seeking views on the planned reforms, and will run until 14 June 2021.