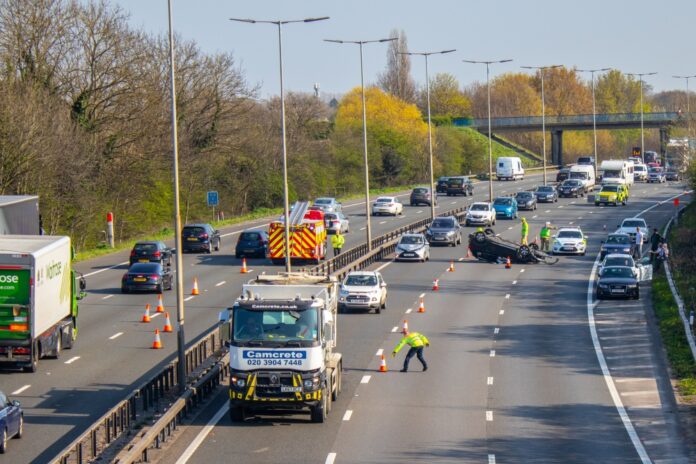 Clive Selley, CEO of BT’s wholesale access arm, Openreach, has warned the UK Government that its proposed framework for investing £5 billion on fibre broadband is too complicated and bureaucratic to work.

The government is trying to ensure every home has access to broadband with speeds of 1Gbps or more by the end of 2025. At the moment, those speeds are available to just 22% of premises.

The government has decided to invest the money in the 20% (about 6 million buildings) that are the hardest to reach, most of which are rural, through a variety of technologies that include fibre, but also cable networks (DOCSIS 3.1), fixed wireless and 5G.

Few within the telecoms industry expects universal gigabit coverage in the UK by the end of 2025, which has downgraded from a promise made by Prime Minister Boris Johnson last September to a ‘best effort’ by the Tories last week. Furthermore, the promise started out as full-fibre broadband, now it’s any possible means.

The administration of the whole thing is becoming fragmented too: the ministry responsible for digitalising the UK is the DCMS. Its Building Digital UK team proposes to split the 20% of hardest to reach areas in “bundles” of about 3,300 for procurement purposes. In the first place this is to identify the areas in greatest need and secondly to do the sums for reaching them via 11 different models.

Clive Selley, Openreach CEO, was reported in The Daily Telegraph (susbscription needed) saying, “The early chatter has been talk of 1,200 or 1,400 lots … and that is just a bureaucratic car crash. For a big player, we want two or three contracts with a big price tag.”

BT ended up with all the contracts in the last big push by the government to improve the nation’s broadband and is widely viewed as having underachieved. The government was at the receiving end of a good deal of harsh criticism, including from Parliamentary Committees and its own party, for the lack of progress.

Whether this proposal will prove fairer and gain better results remains to seen. It certainly has the makings of a bureaucratic mess and in any case, is a massive undertaking in far too short a time to be feasible.

Meanwhile, some mobile operators are far from happy too. Vodafone has been lobbying for the next spectrum auction to be scrapped for some time and has been joined by Three as the window to appeal agains the auction starts to close.

The mobile operators have the right to appeal before the end of this month, although they need to inform Ofcom of their intent to appeal by 17 August.

They want regulator Ofcom to abandon the spectrum auction scheduled for next January and instead allow the operators to pay a price agreed between themselves, which would net the government about £1.1 billion.

The regulator says it has no intention of changing its plans for the for 700MHz and 3.6-3.8MHz spectrum.

Vodafone UK and Three UK are both heavily reliant on Huawei equipment in their networks, which is a big issue since the British government decided on an anti-Huawei policy last month.

UK operators are not allowed to buy Huawei network equipment after the end of this year and must phase it out of their networks altogether over the next seven years. On top of the pain inflicted by the pandemic, the two are arguing this will cost them dearly and restrict their ability to invest as heavily in infrastructure.

They want spectrum allocated to operators at a price agreed between the operators, which they reckon would raise about for Her Majesty’s Treasury but enable them to invest more heavily in building networks.

This looks unlikely in the extreme.

BT has as yet to join the anti-spectrum fray on behalf of its mobile arms, EE and BT Mobile.

O2 UK is keeping out of it. In the first instance, it has no Huawei equipment in its infrastructure and in the second place, it has its hands full going through due diligence and all the other palaver required for its proposed merger with Virgin Media to win approval from all the authorities.