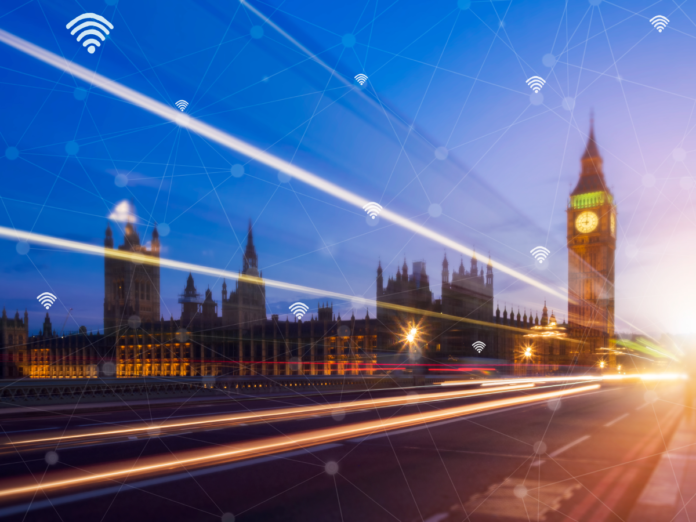 A study by price comparison site Uswitch has exposed the truth behind the marketing of Broadband Britain: residents of many towns are lucky to get downloads speeds of 1Mbps from their network connection.

The Uswitch study seemed to contradict the marketing myth that only those in rural areas are unable to get decent broadband speeds. In its study most of the ten slowest broadband speeds recorded were in urban areas.

The worst broadband service in Britain is running in Wistaston Road in the town of Crewe, home to Britain’s largest railway junction. Residents in that road are being sold a ‘broadband’ service that delivers 0.24Mbps on average.

However, thanks to the landline rental scheme that’s forced on them, they are forced to pay around the same price as Haul Fryn in Birchgrove, Swansea, who recorded an average speed of 882Mbps using Uswitch’s measuring tool.

The next worst examples of over-sold and under delivered broadband lived in Banchory in Scotland, Horsham in West Sussex, Manchester and Doncaster – all urban and industrialised areas.

The top 10 slowest list was completed by Llys Tripp in Cardiff, Seymour Avenue and South Park Crescent in south London, Lincoln and Berriedale in north-east Scotland, none of which achieved speeds over 0.40Mbps.

Meanwhile, the British government has announced plans to upgrade internet speed for 1.85 million premises through its £5 billion Project Gigabit fund.

The number of broadband users accessing faster speeds is growing, according to Uswitch, with 43% of people getting speeds of at least 30Mbps, compared to 22% six years ago.

Fast broadband is a house move away

The government and network providers must work together to address the UK’s digital divide, says Phil Sorsky, senior VP International at CommScope. “The pandemic highlighted the importance of fast broadband to everyone. The video calls of tomorrow will be 8K quality, but we will only be able to benefit if it is underpinned by fast broadband,” said Sorsky.

Sorsky suggested that moving house is a strategy for finding broadband. “If you’re viewing a property still relying on copper DSL, check how far it is from the nearest exchange or street cabinet. The closer you are to one, the faster your broadband speed,” said Sorsky.

BT Openreach now offers a service allowing people to check the broadband available for that street.