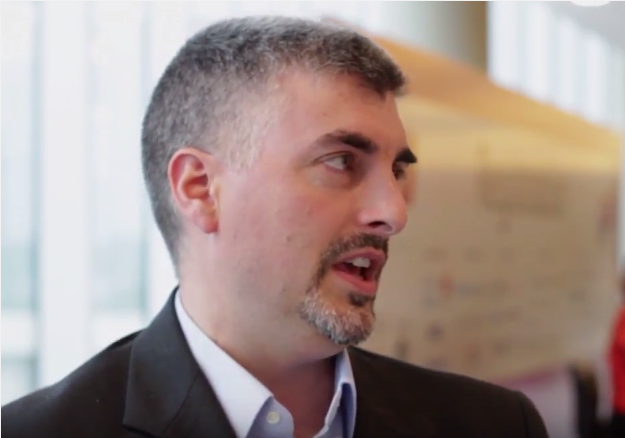 The reluctance of European operators to deploy small cells has forced vendors to think more intelligently about their solutions, a Nokia executive has said.

In a video interview at last week’s SCWS World, Stephane Daeuble, Head of Small Cells/HetNet Product Marketing at Nokia, claimed the small cell landscape is changing in Europe, due to the challenges associated with bringing connectivity indoors and because operators continue to struggle with spectrum ownership.

He said despite predictions that did not quite come to pass, there was “clear activity” in the European market.

“There has been a lot of small cell challenges to overcome but the vendors have become better, there have been new partnerships as well, working with site owners for example,” said Daeuble.