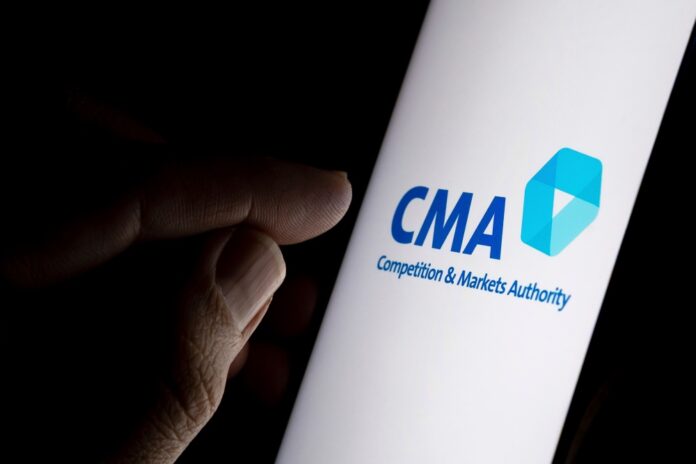 The government has referred the merger to the UK Competition and Markets Authority (CMA) to carry out an investigation.

The £31 billion merger between Telefonica UK (which trades under the brand name O2) and Liberty Global’s UK unit, Virgin Media, was announced in May 2020.

It is to be a 50:50 undertaking and promised to redefine the UK’s telecoms landscape, and dethrone incumbent BT.

The government has now announced that it has asked the Competition and Markets Authority (CMA) to undertake a thorough investigation.

Before Brexit, the approval would have been handled by the European Competition authority, which blocked a merger attempt by Three UK and O2 in 2016, a decision supported by the CMA in 2016. The decision was lambasted by the European court earlier this year and annulled.

On the other hand, the merger between EE and BT was waved through by both in 2015.

“The CMA is concerned that, following the merger, Virgin and O2 may have an incentive to raise prices or reduce the quality of these wholesale services, ultimately leading to a worse deal for UK consumers,” the CMA said in a statement.

O2 and Virgin Media insist their merger will create about 5,000 jobs as well as boost the UK’s digital infrastructure.

The deal was expected to close around the middle of 2021.