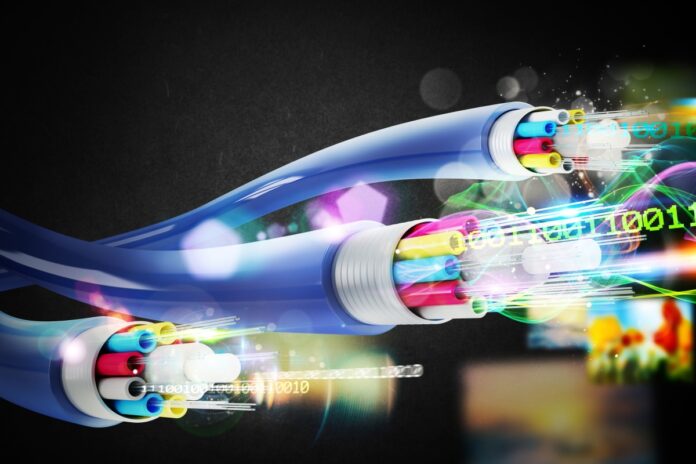 Virgin Media is trialling what it says is “the UK’s fastest home broadband” after successfully testing a connection offering speeds of more than 8Gbps to homes in Cambridgeshire.

The service, being trialled in around 50 homes in Papworth, Cambridgeshire, offers “symmetrical connectivity”, meaning the connection supports simultaneous upload and download speeds of more than 8Gbps.

The connection speed was tested and independently verified by Ofcom’s technical partner, SamKnows, who fast-tracked the development of a brand new speed testing tool specifically designed to test multi-gigabit connections.

The maximum download speed achieved in the trial was 8.46Gbps and the maximum upload speed was 8.14Gbps.

Virgin Media says the connection means users can download a high definition (HD) film in five seconds, compared to more than 15 minutes on a typical UK connection, and a large PlayStation 4 game in two minutes rather than five hours.

Virgin Media is quoted as saying there are “no plans” for the service to become a product rolled out more widely to homes.

EPON is typically used to deliver up to 1Gbps speeds to UK homes, but Virgin Media has been working with technology partner, ARRIS, to trial new equipment and software to increase the speeds that its residential fibre network is capable of delivering.

Richard Sinclair, Executive Director of Connectivity at Virgin Media, said: “This trial pushes the boundaries of what’s possible. This trial is about looking ahead to the next decade and beyond.

“With the volume of our customers’ internet usage almost doubling every year, trials like this will ensure we have the capability to meet the demand of data-hungry services in the future – be that over cable or full fibre.”

Virgin Media says the trial was made possible through investment from parent company Liberty Global and is part of the Project Lightning expansion programme, which is focused on expanding the network to millions more homes and businesses.

Papworth has long been a testbed  for Virgin Media. The Cambridgeshire village is where Virgin Media first tested 1Gbps full fibre to the premises connectivity in 2014, and was also the original test site for the narrow trenching methodology which Virgin Media has used to minimise disruption and speed up deployment when laying new network cables.